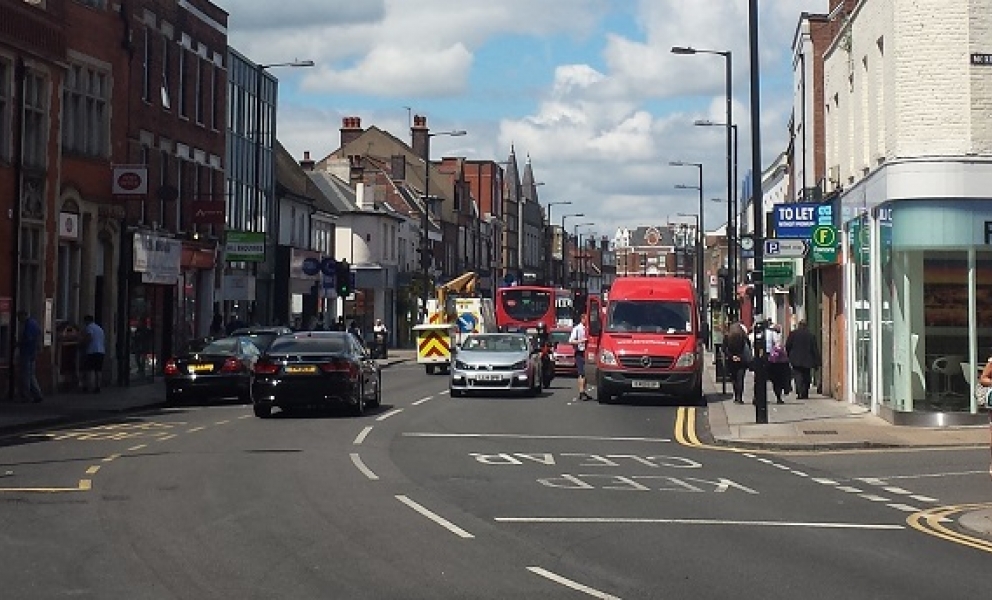 Villiers keeps up campaign for better broadband for Barnet 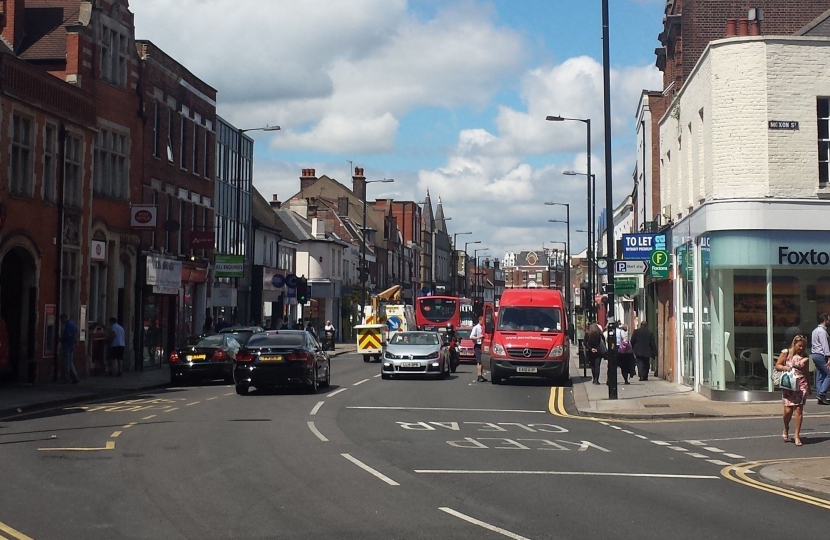 Theresa Villiers MP is working to try to resolve a problem which is holding up the expansion of ultrafast fibre broadband in roads around High Barnet town centre.

Virgin Media’s plans to expand their fibre network in the High Barnet area suffered a setback after they calculated that the costs of installing cables in Barnet High Street would be around £30,000 because of the complexity of the measures needed to manage traffic and pedestrian flow. This led the company to remove the high street from their Project Lightning programme to expand their fibre network. This means that streets nearby, such as Salisbury Road, will no longer be connected up.

The MP has been lobbying Virgin to look reconsider this decision and restore the area to Project Lightning: “This setback for residents living near the High Street is disappointing and I am trying to find a solution,” said Theresa.

“No one likes streetworks holding up traffic, but many people want faster broadband speeds and would really value the opportunity to sign up for ultrafast fibre services. Virgin has been working in many parts of Barnet and its Project Lightning is on track to connect 40,000 homes.”

“I am working to see if a compromise can be found which reduces the cost of streetworks and traffic management in the High Street so Salisbury Road and other streets can be restored to the Virgin programme for expanding its fibre network. This new infrastructure is important for many of my constituents and for local businesses.”

“I have asked Virgin Media if they will meet me and concerned constituents to try to find a way forward which enables this cabling work to go ahead.”

Theresa has been campaigning for some years to improve broadband speeds in Barnet. A number of gaps in provision of fast broadband in and around the High Barnet area have been filled by BT Openreach and Theresa recently visited their headquarters in Kings Cross to press for further improvements. Working with a group of residents, Theresa invited representatives of Virgin Media to Barnet in January 2016 and made the case for inclusion of her constituency in their Project Lightning ultrafast broadband network. In July of that year, Virgin confirmed a major expansion of their network in Barnet.

Theresa Villiers was contacted by local residents in 2014 concerned about slow broadband speeds in parts of her constituency. While most homes and businesses can access superfast broadband speeds in Barnet, certain areas had been left with older, slower connections. A long campaign followed.