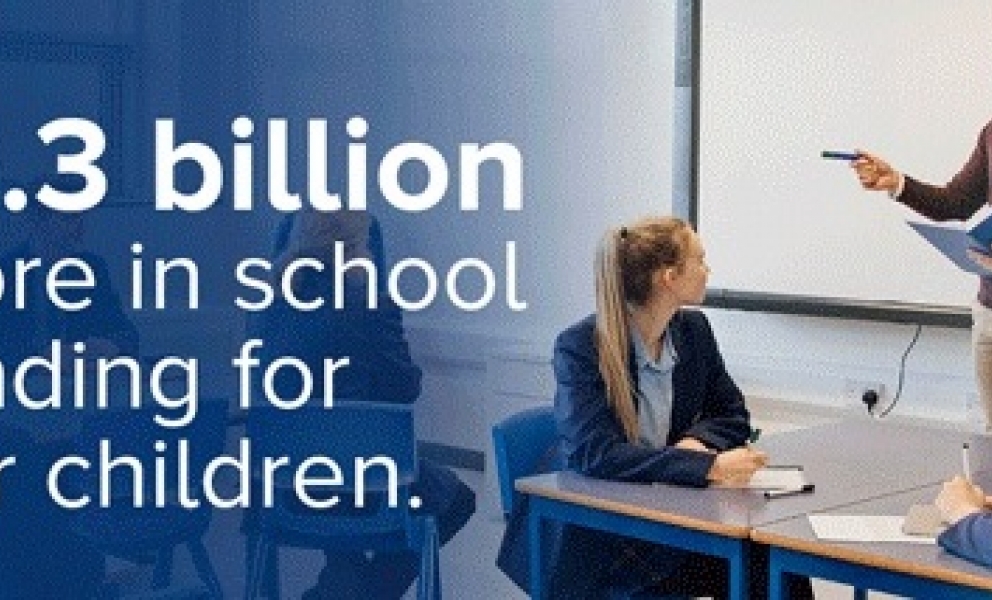 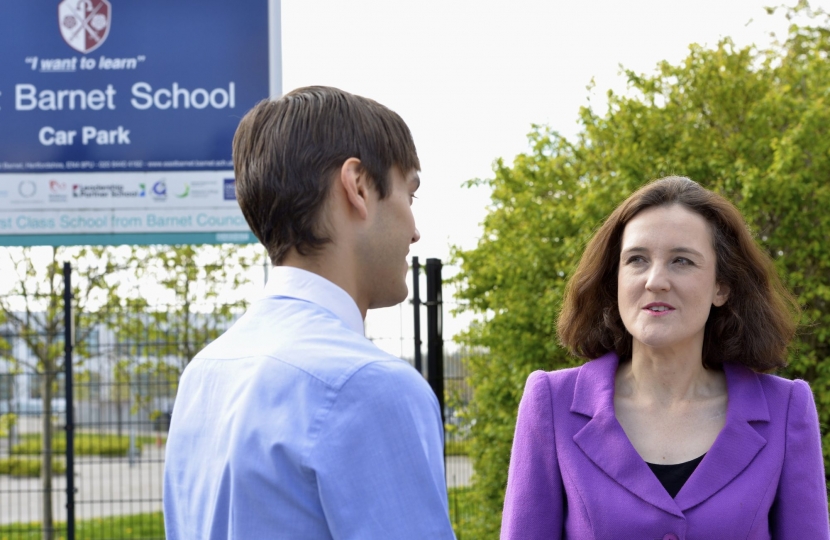 Theresa Villiers, MP for Chipping Barnet, has welcomed the Government’s announcement of an extra £1.3bn spending for schools, and pledged to continue to campaign to ensure Barnet schools get their fair share of resources.

This new funding goes beyond the commitments in the last spending review and in the Conservative manifesto, and responds to concerns expressed by parents and teachers. Although the core schools budget has been protected in real terms since 2010, with school funding at its highest level on record in 2016-2017, this has still left local schools facing cost pressures. This week’s announcement means that spending per pupil is being protected in real terms.

Theresa Villiers has been engaging with parents and schools on school funding. She met with Justine Greening and lobbied Schools Minister Nick Gibb, asking if money previously earmarked for other purposes could be used to relieve funding pressure on schools in Barnet.

Theresa Villiers said: “For the past year I’ve been working with parents and teachers to try to find a way to get additional government funding for Barnet schools. I raised their concerns with the Education Secretary and the Prime Minister. This announcement is welcome news. It is an important step in the right direction.”

“I recognise that schools are facing pressure from increasing costs. I will keep listening to teachers and parents as the remaining decisions are made on reforms to the way funding is allocated between different areas. I will always campaign for Barnet schools to get their fair share of resources.”