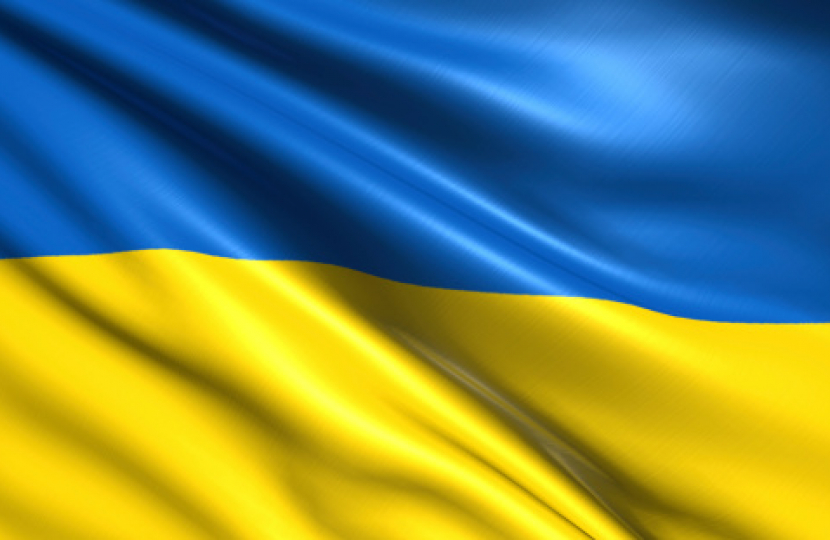 MP for Chipping Barnet, Theresa Villiers, is one of 287 MPs and former MPs who were sanctioned by the Russian Government today.

Speaking after the news broke, Ms Villiers said “This will not deter me from speaking out against Mr Putin’s barbaric and aggressive war.”

“People in Ukraine are being subjected to appalling violence and suffering and I will continue to support action to help them in their time of need. This invasion is wholly unjustified and I hope that one day those responsible will be brought to justice for war crimes.”

A statement by the Russian foreign ministry accused the parliamentarians of “hostile rhetoric and far-fetched accusations”.

The main impact of the sanctions regime imposed on the UK MPs appears to be a travel ban. The move by the Kremlin has been the subject of some ridicule because it appears to be based on an out-of-date list of MPs.