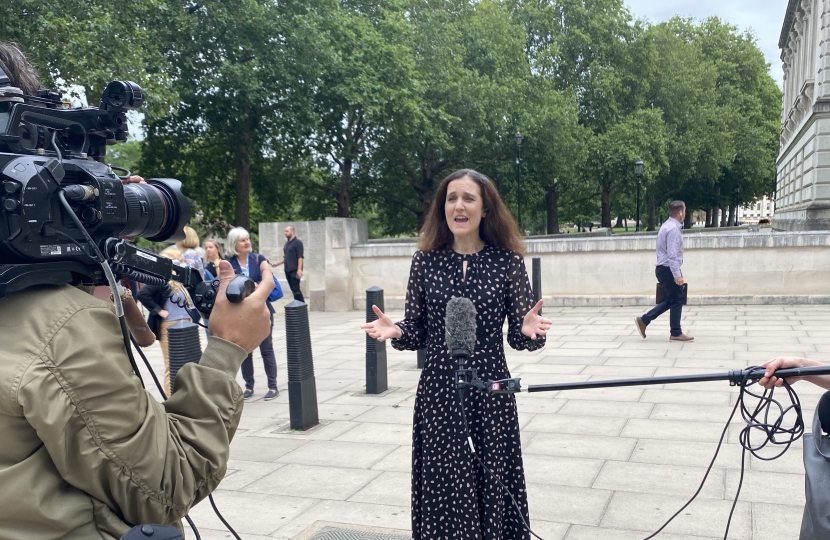 Even after Brexit it still applies to the UK because the EU Withdrawal Act transferred all existing EU law on to the UK statute book. The EU itself is looking to amend it. A Czech MEP tasked to look at the ruling called it an “absurd overregulation”.

In 2017, before he became Prime Minister, Boris Johnson called the judgement “insane” in a Daily Telegraph article.

The Vnuk case was about a Slovakian farmer knocked off his ladder inside a barn by the trailer unit of a reversing tractor.

Although the UK Government did not implement it, the Court of Appeal concluded in a second court case that the scheme run by Motor Insurers' Bureau (MIB) which was set up to compensate victims of uninsured and hit-and-run road accidents, is now responsible for paying Vnuk-type claims as well.

The total cost to motorists and insurance companies is likely to £2 billion a year, according the Government’s own calculations. The MIB scheme is funding by drivers via costs added to their insurance premiums.

The Department for Transport has said it will look to remove the law but parliamentary time has not been given and the issue was not mentioned in the Queen’s Speech.

Theresa was one of three MPs asked by the Prime Minister to report on reforming regulation following Brexit. Together with her two colleagues from the Taskforce on Innovation, Growth and Regulatory Reform, Iain Duncan Smith and George Freeman, Theresa wrote to Transport Secretary Grant Shapps to ask him to find parliamentary time to prevent drivers being landed with this extra cost.

In her speech in Westminster Hall in Parliament on the Vnuk case, Theresa said, “The combined effect of Vnuk, later court cases, and the Withdrawal Act is that very significant costs have been loaded on to a compensation scheme for which it was never designed or intended. And motorists are left picking up the bill."

“Whilst we can have a legitimate debate on potential extension of compulsory insurance and compensation schemes to new scenarios, there can be no justification for leaving drivers to shoulder the cost by artificially forcing these new liabilities into our compensation scheme for victims of uninsured drivers.

The MP for Chipping Barnet continued “Now we have left the European Union and regained the power to make our own laws in this country, we need to use our new freedoms wisely to build a regulatory system which is more proportionate, agile and adaptable and better suited to our domestic circumstances.”

“Earlier this year, I was asked by the Prime Minister to be part of his Taskforce on Innovation, Growth and Regulatory Reform. The report we published contains a series of ideas on how the Government can create a modern regulatory framework based on core principles of domestic common law and which facilitates both innovation and competition.”

“There are huge economic benefits to be realised if we do this, particularly in high growth hi tech sectors of the future.”

“My message today to the Minister and to the Government is that we need to get on with tackling the Vnuk problem. I urge them to take action now to put things right and remove Vnuk from UK law.”

Peter Bone MP has brought forward a Private Members Bill to repeal the impact of the Vnuk case. His Motor Vehicles (Compulsory Insurance) Bill would deliver the necessary legislative change called for in the debate. It comes before Parliament on 22nd October but unfortunately such Bills almost never succeed because the do not have sufficient Parliamentary time to be properly debated.