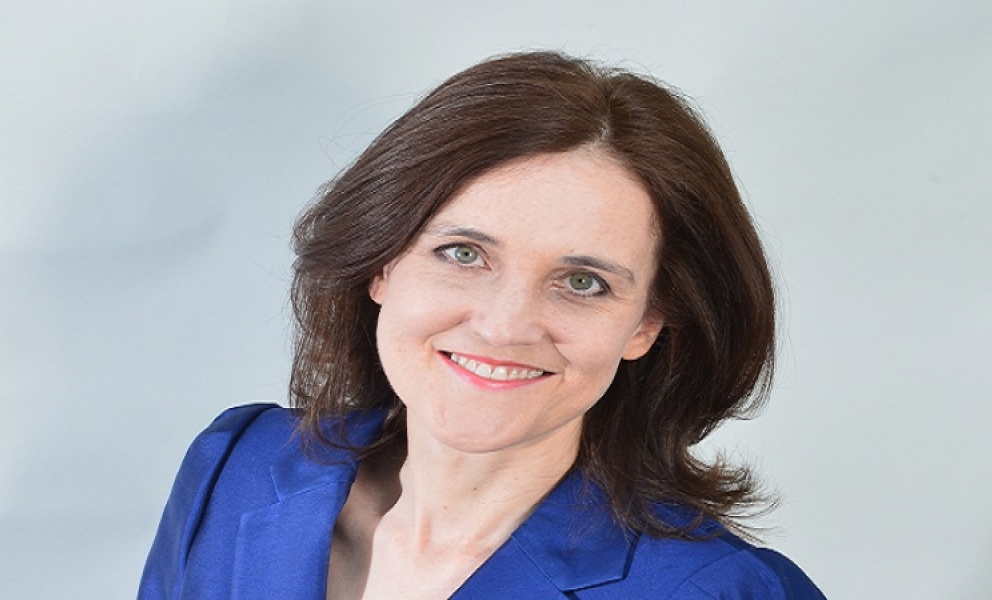 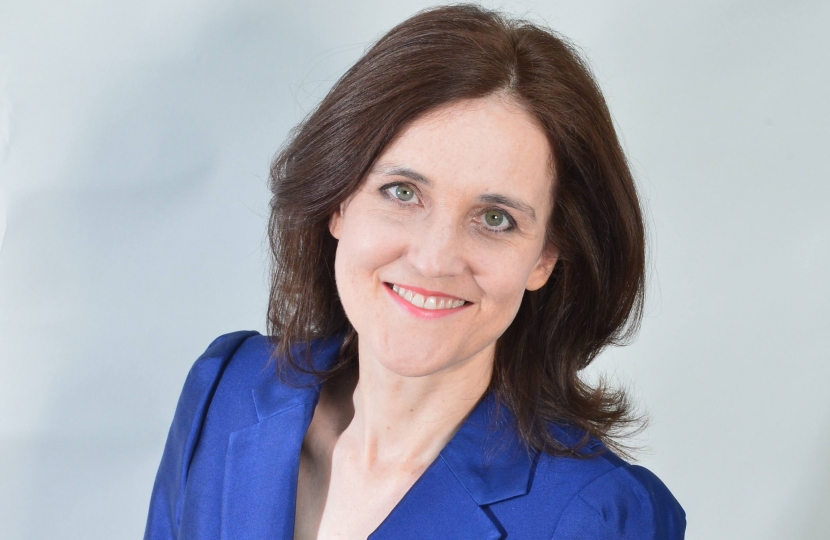 The Holocaust (Return of Cultural Objects) (Amendment) Bill has gained Royal Assent and will remove a ten-year ‘sunset clause’ from a law passed in 2009 which allows looted art to be given back.

Without Theresa’s ‘Ten Minute Rule Bill’, victims of Nazi persecution and their descendants would have lost the right to claim their property after November if it is discovered in a number of major national museums, libraries and galleries.

“I am really pleased my Bill has become law because the moral case for this legislation remains as strong today as it was ten years ago when the original Act was passed,” said Theresa.

“It is very rare for Ten Minute Rule Bill to make it on to the statute book, which shows other MPs also thought the legal case for the original legislation to continue was very strong."

“The museum community has been very supportive of the 2009 legislation remaining in force and it is estimated around 100,000 cultural objects pillaged during the Nazi era still remain hidden today.”

“It must be right that Holocaust survivors and their families continue to have the right to claim items stolen or seized from them or their families. As the debates on my Bill showed, these objects can provide a tangible connection to lost loved ones meaning they have a worth far beyond their monetary value.”

The Holocaust (Return of Cultural Objects) Act 2009 gives 17 national institutions, including the British Museum and the British Library, the power to return artworks in cases where it is recommended by an advisory panel and approved by the Culture Secretary. Theresa’s Bill leaves this law in place indefinitely.