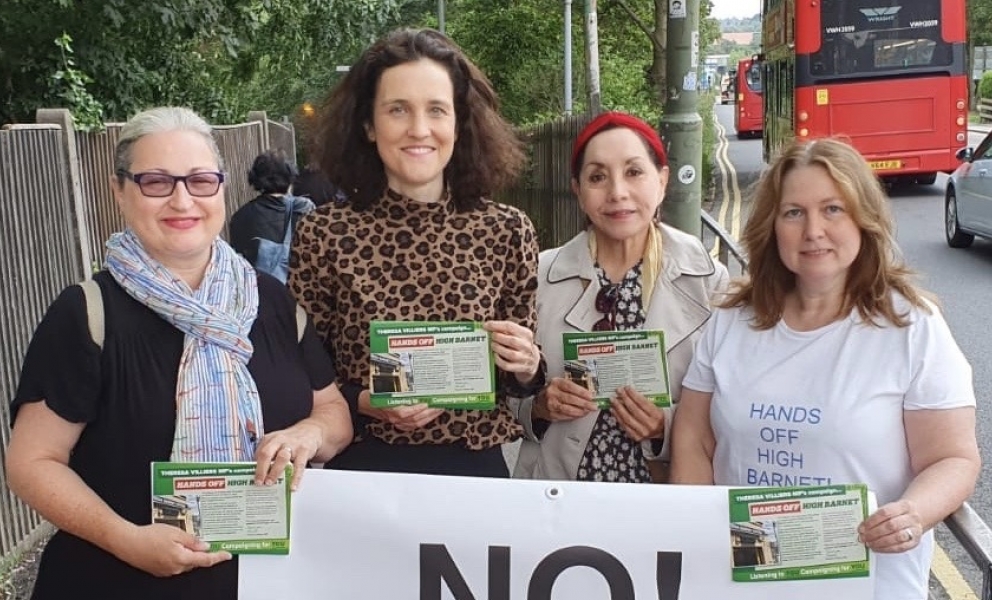 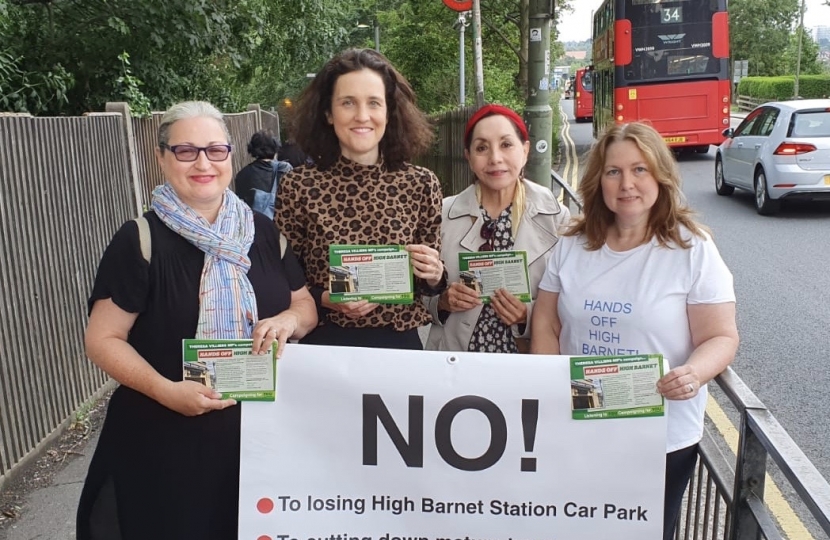 TfL have appointed Taylor Wimpey as the developer of the site, which will see nearly all parking spaces lost and high-rise housing replacing them.

The revisions, TfL said, have reduced "the height and scale’ of the proposals because plans to build at the northern end, close to the junction of Meadway and Barnet Hill have now been scrapped.

However, Conservative candidate for Chipping Barnet, Theresa Villiers said: “The changes made to the TfL plans don't go nearly far enough to alleviate the concerns of local residents. The fact is that TfL have deleted two blocks and then left the plans pretty much the same as before.

“This means almost no parking for residents using the station and the same high-density housing at the southern end of the site. This proposals still threaten the suburban character of Barnet and would see residential streets even more choked with parked cars than they are already. If we're going to encourage people to use public transport, it makes sense to retain a car park at the station which on the end of the line.

“This development remains totally unacceptable, even with the changes made. I want to see good quality housing, which local people can afford, built on brownfield sites; but not on land like this which is providing such a vital local amenity.

“TfL’s PR charm offensive is claiming their scheme delivers benefits to the local community but the simple questions are these: where will commuters park their cars if this development takes place? Where will the residents of the new blocks park their cars? And why do we need such a high-rise high-density development in a low-rise