Protect Coppetts Wood - say no to blocks of flats in Colney Hatch Lane! 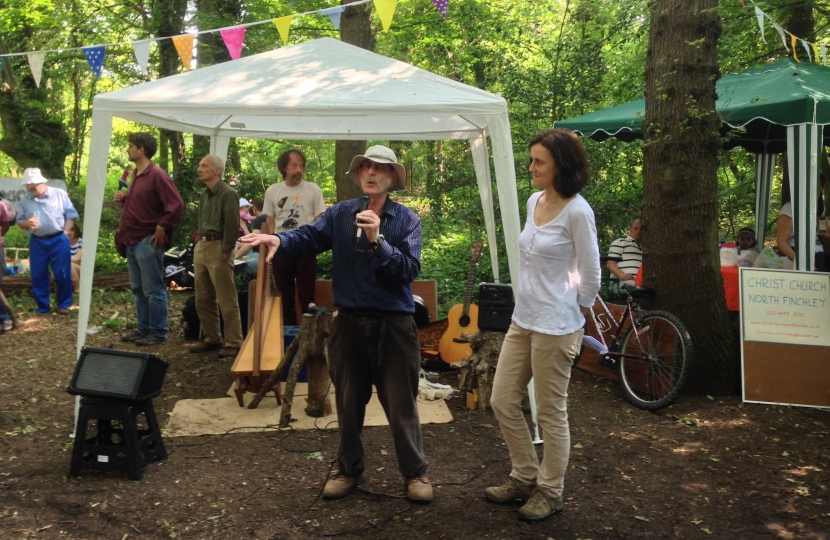 Theresa Villiers, MP for Chipping Barnet, has joined Friern Barnet residents in opposing plans to build seven storey blocks of flats at 231 Colney Hatch Lane. In her objection letter to the Barnet Council planning committee, Theresa points out the damage to wildlife in Coppetts Wood which the proposed new buildings would cause:

“Part of the proposed development adjoins Coppetts Wood which is one of the most important sites for wildlife within the Borough of Barnet”, Theresa’s objection letter points out.

“I am worried that the light spill at night from the development could damage considerable numbers of species of plants and animals. I understand that the effect on the bat population (which includes some rare species) would be significantly damaging.”

The Barnet MP also highlights the violation of local planning rules which the Colney Hatch Lane proposal would involve: “This plan for two seven storey buildings would be out of keeping in an area of predominantly low level residential housing, the highest nearby building being the three storey block of flats on Ribblesdale Avenue. This development is too dense to be accommodated by the surrounding neighbourhood.”

“The massing, bulk and density of the buildings proposed would be out of line with the character of the area and would contradict principles in the Barnet Local Plan which require new development to maintain and enhance character.”

Theresa has been encouraging residents to submit their views to Barnet Council so the planning committee knows how strongly people feel about this application.