No to ‘dog kennel’ flats in Barnet 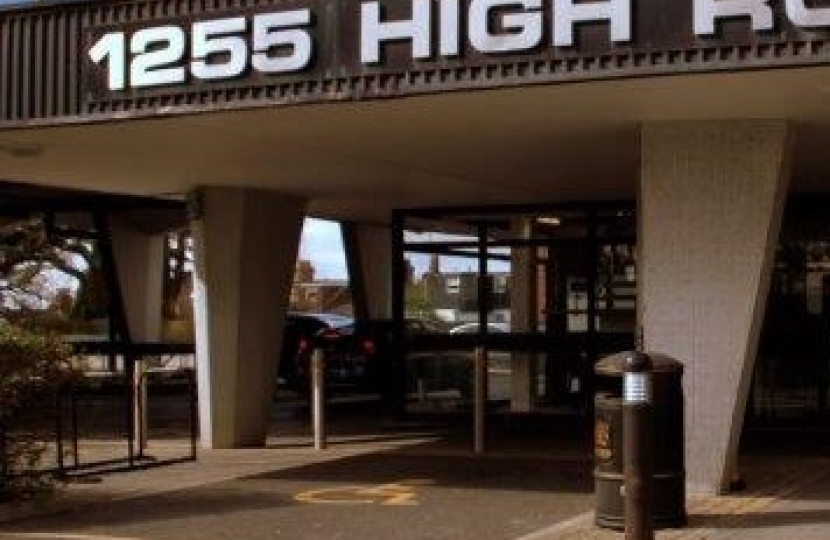 Smaller than a Travelodge room, it is proposed that the 16 metre flats are to contain a double bed, bathroom, kitchen and dining table. Concerns raised by housing campaigners included cooking smells, noise, and health concerns resulting from so many people crammed into one small space: the plans have been condemned as ‘dog kennel’ flats, or ‘rabbit hutch’ flats.

Theresa Villiers said: “These cramped homes are not the answer to London's housing issues. Squeezing so many people into one block will cause many problems for people living there and the surrounding neighbourhood. Along with local Conservative representatives, I am urging the developers to think again about their plans and deliver a better alternative. If Barnet House is to be converted into new homes, they should be big enough to accommodate families in flats with sufficient living area."

Barnet House is currently leased to Barnet Council, however the Council does not own the building and the council offices are scheduled to move out in 2018.  The building is no longer suitable for office use as the floor height is insufficient for air conditioning or proper computer ducting. Theresa Villiers is hoping to meet the developers Montagu Evans shortly to set out the concerns raised by local people in Whetstone regarding the development.

Further information can be found at: