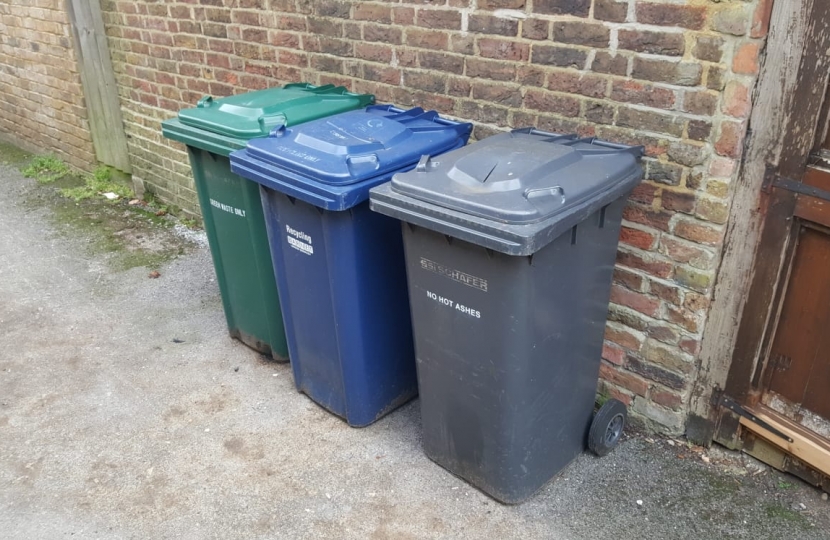 MP Theresa Villiers has met with Barnet council’s leader and chief executive to discuss their response to waste collection problems in the borough.

During the meeting at the authority’s refuse depot in Oakleigh Road South, N11, Theresa emphasised the great frustration felt by many residents over unemptied bins and she urged council officers to return services to normal.

There has been disruption since November after new waste collection routes were introduced.

“I've raised this issue with the council many, many times, including during the Christmas period, highlighting the concerns of constituents whose bins have not been emptied,” she said.

“Some streets have been left for two or three weeks before waste has been collected, or even longer. This is unacceptable and during the meeting I demanded action to get services restored.

“There has been some genuine improvement recently and I was assured that considerable work is underway to resolve the problems, including extra staff recruitment. But we are not out of the woods yet and we need a better service. This week will be a crucial test of whether services are at last getting back on track."

“I will keep up the pressure on behalf of my constituents and if anyone has problems they should email me at: theresa@theresavilliers.co.uk if they live in the Chipping Barnet constituency."