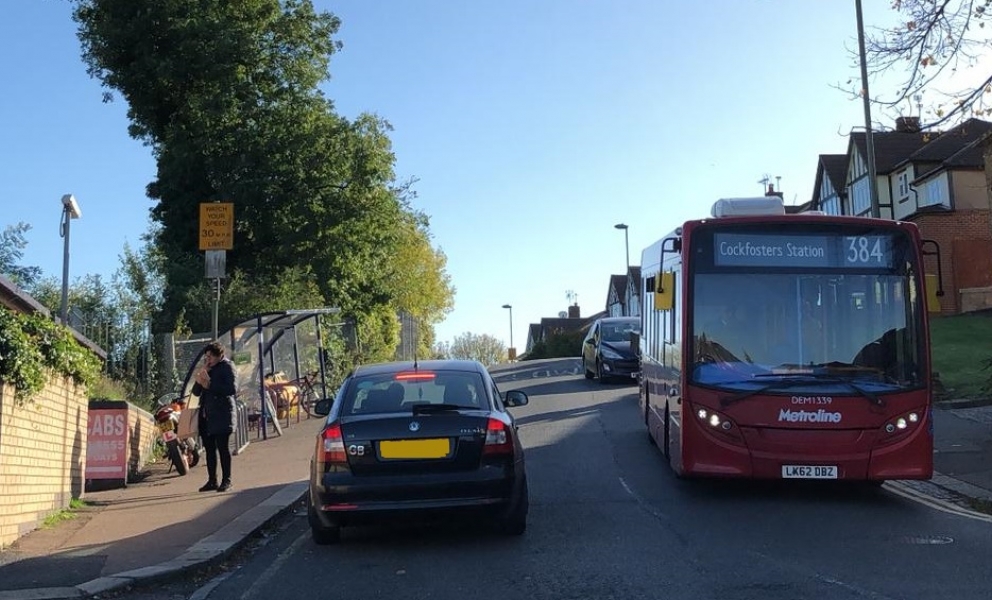 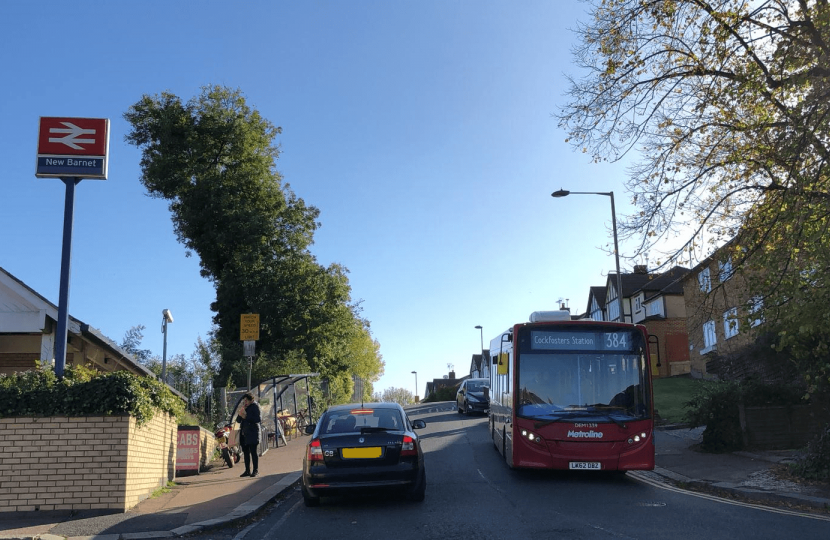 In the wake of the introduction of the Ultra Low Emission Zone (ULEZ) in central London with increased charges for older more polluting vehicles, Theresa appealed to the Mayor to put a greater focus on making sure public transport plays its part in tackling harmful air pollution.

In a letter, she said: “I am writing to urge you to deliver progress on introducing low emission buses on TfL routes.

"This has to be a crucial element of a successful strategy to improve air quality in the capital. You will appreciate the importance of addressing air pollution to safeguard the health of my constituents and all Londoners.

“With this in mind, I hope you will set out what changes you have made to the bus fleet since being elected to reduce emissions and replace older more polluting vehicles with newer cleaner models.

“I am also keen for you to set out your plans, including targets and milestones, for increasing the number of low emission buses in the fleet serving TfL routes.”

After sending off these representations, Theresa added: “The Mayor has emphasised how important it is that progress is made to tackle pollution, but placing the whole burden on car drivers won’t deliver the outcomes we need.

“Not enough is being achieved. The Mayor needs to set out his policy and ambitions on how the TfL bus fleet in north London can help tackle toxic air.”

Theresa Villiers has had a longstanding focus on low emission buses, holding discussions with bus manufacturers and visiting London’s first all-electric bus depot. She is also campaigning to retain the route of the 384 bus which TfL is threatening to remove from many streets in New Barnet and the Bevan Estate.