Campaign for more GP appointments in Barnet debated in Parliament 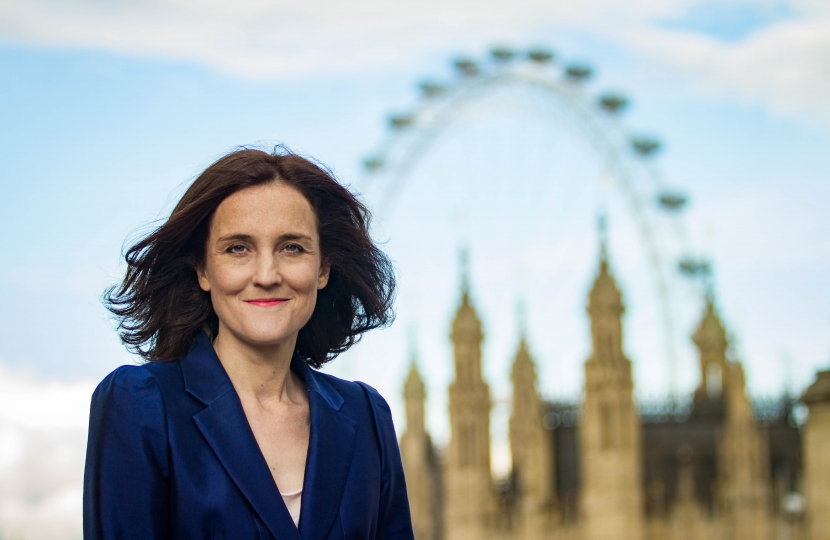 Chipping Barnet MP Theresa Villiers has held a parliamentary debate to discuss how to expand GP capacity and increase the number of face-to-face appointments.

Theresa has been concerned that constituents, especially older people or those with disabilities, could miss out on treatment if they cannot get into see their family doctor.

Demand for appointments is spiralling due to people now coming forward who did not see their GP during lockdown. In Barnet, development is putting existing GP surgeries under pressure, she told MPs.

Speaking in Westminster Hall yesterday, Theresa said: “It is vital that these vulnerable people can still see their doctor, and there has been some real progress in recent months. There are now more appointments in general practice than there were before the pandemic, and, judging by the latest figures, about 65% of those were face to face.”

“Phone calls are important in triaging and assessing the extent to which a face-to-face meeting with a doctor is appropriate, but it is essential that those who need face-to-face appointments are given them.”

The former Environment Secretary explained: “There can be no doubt that GP surgeries are under immense pressure. The Royal College of General Practitioners says that the workload has never been greater."

She added that one High Barnet GP had told her primary care was in a precarious position even before the pandemic.

“Of course, delays in accessing GP appointments have been an issue for some years in many areas, including my Chipping Barnet constituency.

“My concern has been intensified by the predatory demands of developers seeking to build blocks of flats in multiple locations in my constituency. The Mayor of London wants to see over 23,500 new homes built in Barnet over 10 years. That is a massive increase in population, yet GPs are struggling to serve the population we already have.”

Theresa welcomed the £250m announced in October by the Government to tackle immediate pressures, with new cloud-based phone systems; a reduction in bureaucracy, and additional staff for the multi-disciplinary teams which support GPs.

She also said that the NHS needed to be better at retaining GPs so they are available to see patients.

“That means fixing the problem with doctors’ pensions,” she explained. “It is worrying that once a doctor has been in practice for many years, they can face a big tax bill for their pensions. The last thing we should do is push GPs into early retirement because of punitive pension taxes. We want them to stay in practice and not retire.”

Click here to read the Hansard report of the debate in Parliament yesterday.