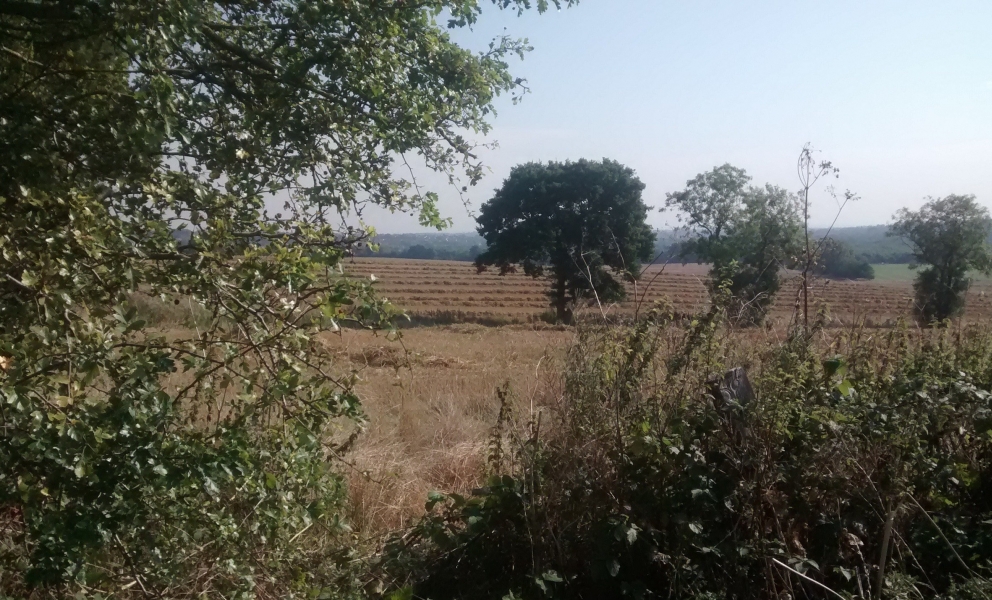 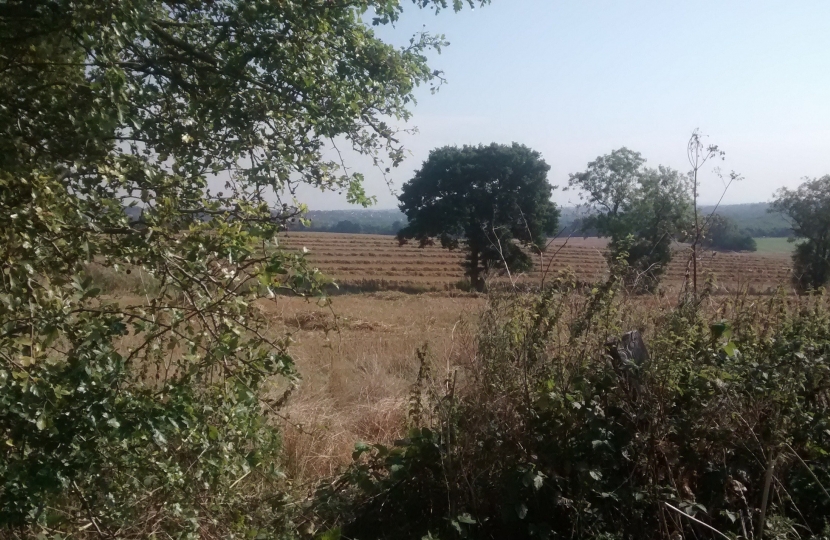 The Rt. Hon Theresa Villiers MP, Member of Parliament for Chipping Barnet, is writing to residents in Arkley village to ask for their support for her campaign to prevent a cemetery being placed on green belt land next to Barnet Gate Lane and Mays Lane.

The proposals, which were set out at a public exhibition in May, are for a natural burial ground: a cemetery without traditional headstones or regulated paths. Graves are marked only by flat stones or similar. There would be some buildings on the site and an increase in visitors and traffic would be expected.

This is not the first time that a proposal has been made for a burial ground in the local area. In 1996, an application was made for a cemetery on the same Barnet Gate Lane / Mays Lane site. Although it was turned down by Barnet Council, it got as far as the Secretary of State before being refused on the grounds that the development was not appropriate for the green belt.

Theresa Villiers said: “Arkley’s green spaces are a key part of its identity, and once lost, they are gone forever. I am very concerned that if planning permission is granted for a natural burial ground it will open the door to other cemetery applications and further development in the future. There is real anxiety about this amongst residents and I am keen to ensure that their views are heard.”

“My predecessor, the late Sir Sydney Chapman, successfully campaigned against establishment of a cemetery in 1997: quite rightly, the decision was that it would adversely affect the character of the surrounding area. Once one development, whatever its features, is allowed, there is a real risk that more will follow, citing it as a precedent.”

Hardev Coonar, a resident of Wylo Drive and Neighbourhood Watch Co-ordinator for the road, said: “All efforts should be made to resist the application in the interests of the environment.”

A survey letter from Theresa is being delivered to roads near the site of the proposed burial ground to find out the views of residents.