Villiers keeps up the campaign against inappropriate development 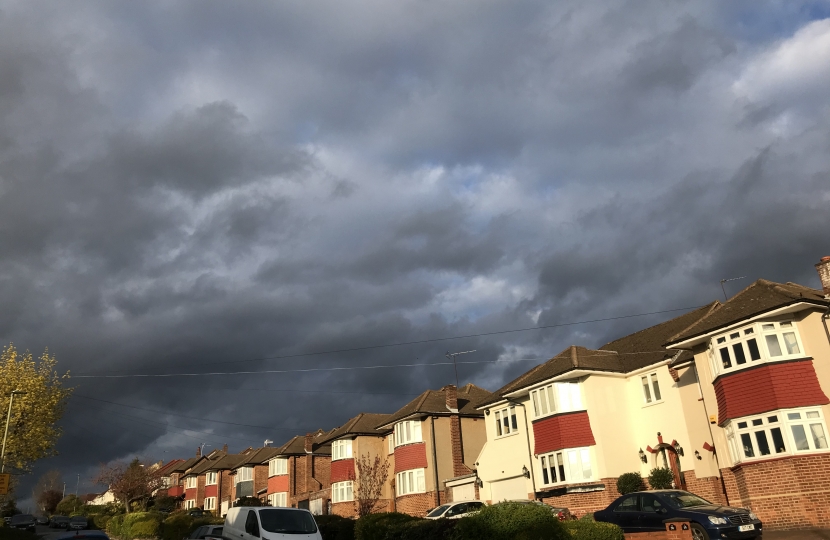 Safeguarding the local environment in Barnet has always been a top priority for Theresa Villiers MP. She has been closely following the debate over a number of sites in Barnet where new homes are being considered. She is also been involved in discussions with backbench colleagues about proposed changes to the planning system due to come forward in a Planning Bill expected in the Queen’s Speech in a few weeks’ time.

“Preventing overdevelopment will always be a top priority for me as MP for Chipping Barnet,” Theresa said. “It feels as if we have been fighting on many fronts as developers press for more and more new blocks of flats in my constituency.”

“The campaigns against the planning applications for Whalebones and Victoria Quarter have had some real success with these plans being rejected both by Barnet Council and the Mayor of London”.

“But the threat has not gone away. Fairview Homes say they will bring forward new plans for Victoria Quarter. Fairview’s virtual public meeting, which I attended, was very disappointing. It left me and my constituents in the dark about what the revised application will contain. Even basic information about the proposed height and number of flats was missing. The best solution would be for Fairview to build out the planning permission they were given in 2016 for 371 new homes on the former gasworks site.”

“Conversion of Barnet House into flats is now also under discussion again after it was rejected by the local planning committee in 2018. The ‘dog kennel’ sized flats originally proposed would now be illegal under new rules introduced by the Government. But I still have serious concerns the density of the development and the new blocks it seems the developer wishes to build behind Barnet House.”

“Another source of concern is the sale of the Spires shopping centre. The sale documents indicate that some of the retail space might be replaced by flats. I called an urgent meeting with the owners of the Spires and made it clear that I believe that it is vital that the retail character of the Spires is retained.”

“I am also due to meet Comer Homes to discuss the North London Business Park development. The planning permission they already have for blocks in NLBP is deeply problematic and I opposed it for many years. I am gravely concerned about any proposals to make the development even more dense.”

Theresa took a leading role in the Conservative backbench campaign to block a new housing algorithm which would have more than doubled the targets for housebuilding in Barnet. Although the immediate threat from the algorithm has been defeated, Theresa continues to oppose some key aspects of the reforms put forward in the Government's Planning for the Future White Paper. She recently chaired a discussion with her MP colleagues and CPRE, the Countryside Charity, to discuss the white paper, which is expected to lead to a Planning Bill in the autumn.