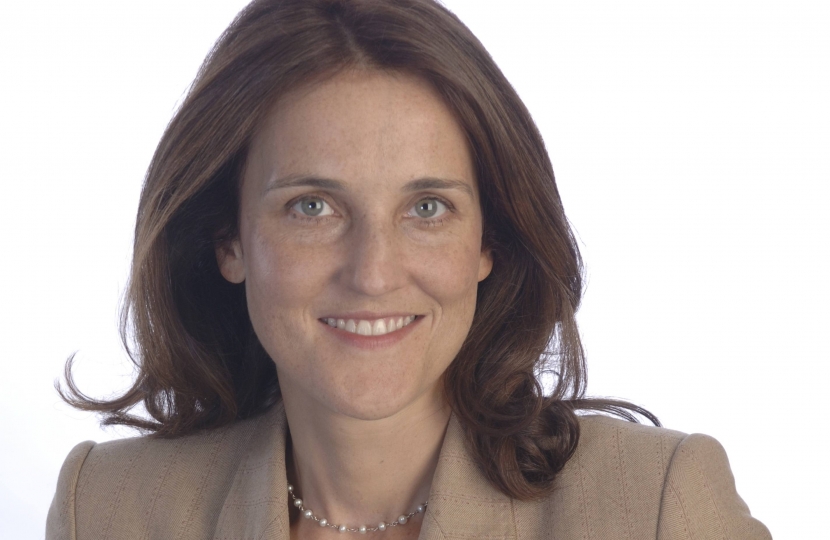 "Voting to remain in the EU is a risk we simply cannot afford to take. Since Britain signed up to what most people thought was just a free trade agreement in 1973, our membership obligations have snowballed into areas as diverse as health, welfare, energy, fisheries, and justice. We know that Brussels has already designed plans for EU Armed Forces, and has signalled its intention to offer Turkey, and possibly Ukraine, full membership. Make no mistake, a vote to Remain will mean a further loss of control, and there won’t be anything we can do about it. The EU will continue demand more power and more money every year if we stay in, and the Eurozone will have an inbuilt majority to outvote us on a wide range of issues of real importance.

Given their entrepreneurial spirit, and strong sense of community and national pride, many Cypriots will know at first-hand just how anti-business the EU can be, and they will have seen how determined its officials often are to trample over the rights and traditions of sovereign nations. A vote to leave is about making sure that the people we elect have the power to make the decisions on the big issues we care about, such as controlling our borders and our immigration policy – something which unelected EU officials and judges currently won’t let us do.

We also need to take back control of spending our own money. Our EU membership fee is £350m a week. Although we get some of that back, it comes with lots of restrictions on how we spend it. We should be the ones to decide how all of it is spent so we can support the NHS and our other priorities in this country.

Britain’s economy is more dynamic than the Eurozone, we have the most attractive capital city on the globe, the greatest “soft power” and global influence of any state and a leadership role in NATO and the UN. Our nation needs to be a more open free trading nation, not just to Europe but the world. We can stand on our own two feet and we can flourish.

The UK's relationship with Cyprus is not dependent upon the UK staying in the EU. Our relationship is longer and deeper and our obligations as a country date back long before we and Cyprus became members of the same union. Our significant trade and tourist relationships will continue and there will be new opportunities for shared economic growth. We do not need to remind our Cypriot constituents how the Eurozone has failed impoverished Greek citizens and imposed the harsh "haircut" on Cypriot bank accounts.

The UK can play just as active a role in supporting a negotiated settlement in Cyprus after a vote to leave. As the EU focusses increasingly strongly on the interests of Turkey, we are concerned about the risks of the direction of travel of EU foreign policy. Recent negotiations between Turkey and the EU have meant Turkey is closer to EU membership now than ever before.

We believe we can shape an optimistic, forward-looking and genuinely internationalist alternative to the path the EU is going down, and we therefore urge you to vote to Leave the European Union on 23rd June.”