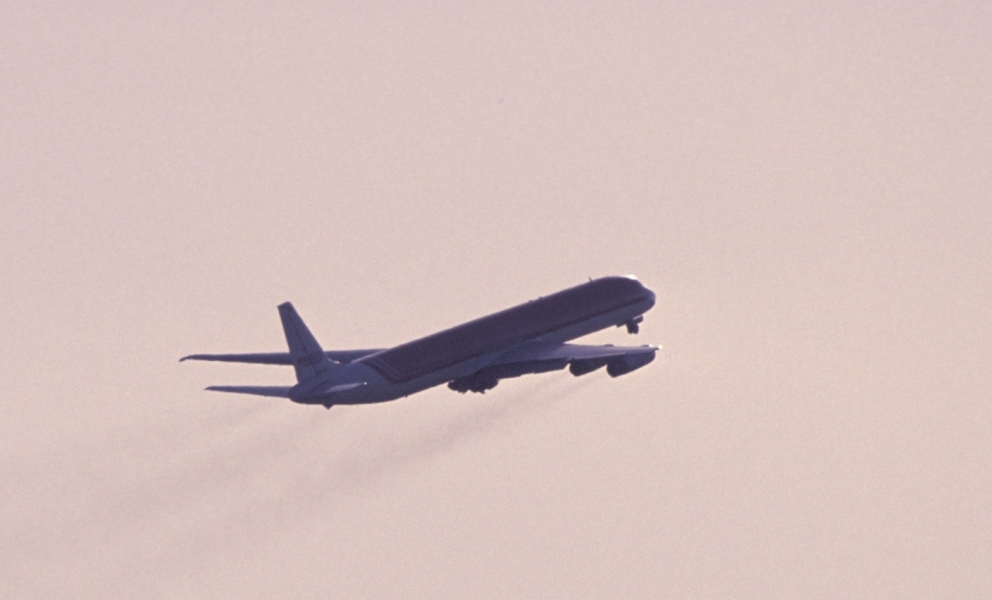 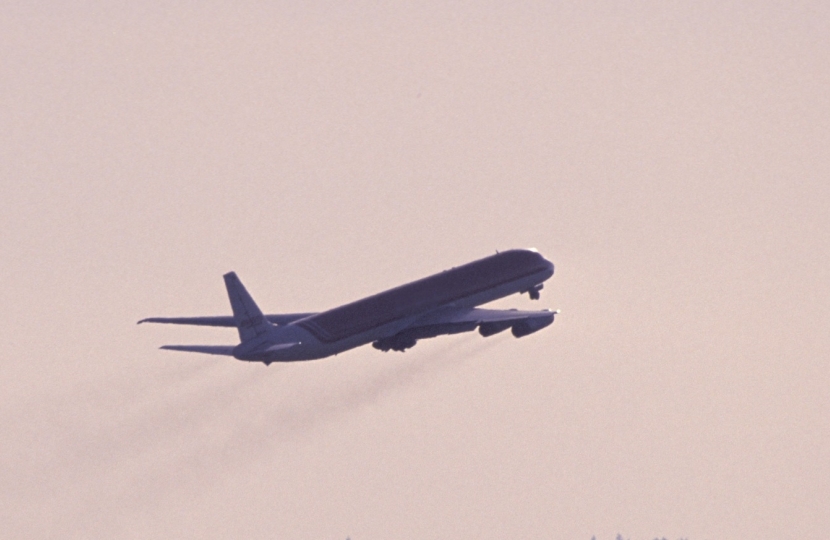 Theresa Villiers, Member of Parliament for Chipping Barnet, has issued the following statement on the news that the government has approved a third runway at Heathrow:

"This is a depressing announcement from the Government on expanding Heathrow. The huge problems with a third runway at Heathrow make this project undeliverable. So we are facing another lost decade for airport expansion in the south east

There are other better options which will meet the needs of our economy and our transport system. We could build a new runway at Gatwick in half the time, at half the cost, with far less risk to delivery, and with a fraction of the environmental impact.

Heathrow is already the biggest noise polluter in Europe. An astounding 28% of people in Europe who suffer from excessive aircraft noise live under Heathrow’s flightpath. Even accepting the optimistic assumptions of the Airports Commission, the noise from an expanded Heathrow will be greater than its five European rival airports combined.

Legally binding limits on air quality are already being breached around the airport. There are no credible independent experts who believe an expanded Heathrow can meet these targets. The improvements which the Labour Government predicted in 2009 when they tried to expand Heathrow have not happened. The VW emissions scandal revealed that cleaning up our air will be even more difficult than previously thought. Thousands of people die prematurely each year as a result of poor air quality. We should not make a serious problem even worse by trying to expand Heathrow.

Attempting to build a third runway is fraught with delivery risk. It will be delayed for years because of legal challenges. It will involve huge cost and disruption, including a tunnel for the M25. TfL believe that over £15 billion will need to be spent on surface transport to support a new runway, but Heathrow say they will only contribute a maximum of around a billion. That leaves the taxpayer with a huge bill."