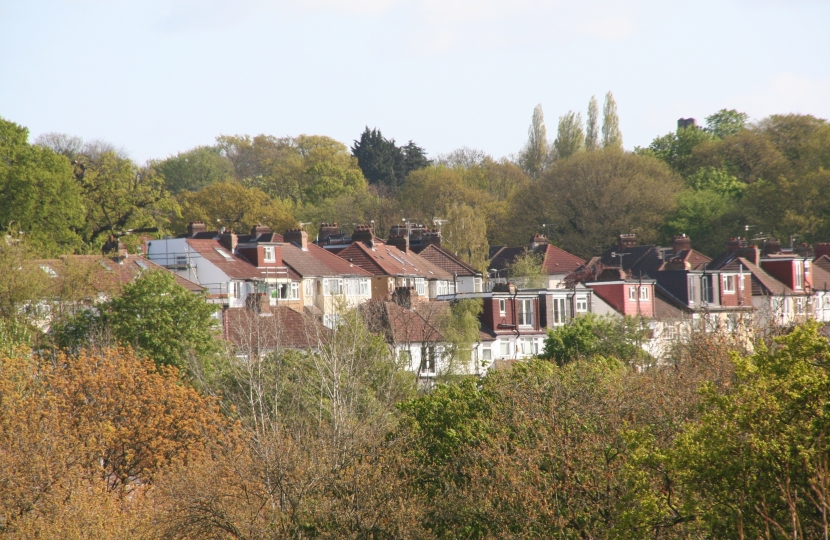 Broadband coverage across most of the Chipping Barnet constituency is high but there are significant gaps in the High Barnet area, where over 20% of residents do not yet have access to fast fibre broadband. Theresa has been campaigning for faster broadband for High Barnet for several years, lobbying BT, the Government, and the Mayor of London to improve the situation for residents. Progress has been made over the past year. Representatives from BT visited High Barnet in early 2015 and pledged to investigate how suburbs like Barnet could benefit from £50m worth of funding they were committing to plug the gaps in urban and suburban broadband delivery.

Since then, Theresa has been pressing BT to take action to connect up nine key telecoms cabinets serving homes which don’t yet have a fast fibre connection. A key milestone was reached last year, when BT announced that six of these would be connected in their next phase of commercial delivery of super-fast broadband.

Following the meeting with the Minister, Theresa said: “I had a useful discussion with the Minister on the crucial importance of ensuring as many homes and businesses as possible have access to super-fast broadband in my Chipping Barnet constituency.”

“BT’s announcement that they would connect up six key cabinets in High Barnet was very good news but the full upgrade programme is due to take two years to complete. I want to make sure that High Barnet is connected as soon as possible. I urged the Minister to join me in pressing BT to put High Barnet at the top of their list of priorities. He agreed to raise this directly with BT.”

“He also suggested that I invite Virgin to Barnet to encourage them to expand their cable network in our area. A meeting with Virgin will be taking place soon in my constituency office to do exactly that."

“Broadband was raised with me at the weekend during one of my regular sessions knocking on doors to hear from residents about the issues they are concerned about. I will keep up the pressure on BT to deliver the fast broadband people need.”

The Government will soon be running a public consultation on giving households a legally enforceable right to fast broadband under a proposed new “universal service obligation” to be placed on telecoms providers.

Theresa is encouraging constituents to get involved in the campaign for faster broadband in Barnet by registering their interest in fast broadband with BT and Virgin. You can do this by clicking on the links below: