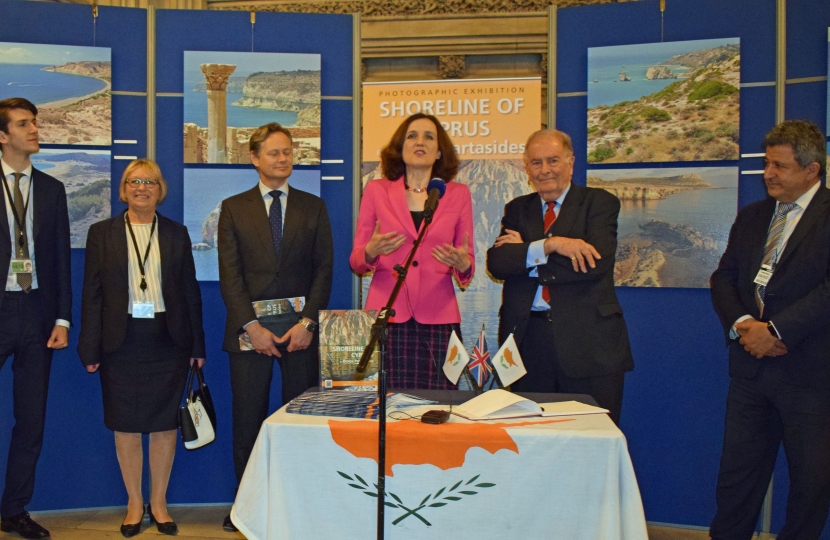 Theresa Villiers, MP for Barnet and long time campaigner for a united Cyprus has condemned the decision by the Labour administration in Waltham Forest Council to display a flag associated with the so-called “Turkish Republic of Northern Cyprus”. This administration is not recognised as legitimate by the UK Government.

Expressing her serious concern, Theresa Villiers said “I condemn the flying of this flag by the Labour council in Waltham Forest. This was irresponsible and culturally insensitive. The self-declared “TRNC” is not recognised as a legitimate government by the international community or by the courts.”

“Hoisting this flag over a town hall in north London will have caused pain and distress to people who had to flee their homes as a result of the Turkish invasion that led to the establishment of the administration which calls itself “TRNC” and exercises control in the north of Cyprus.”

The flag has been removed from Waltham Forest town hall and the leadership of the council have issued an apology.