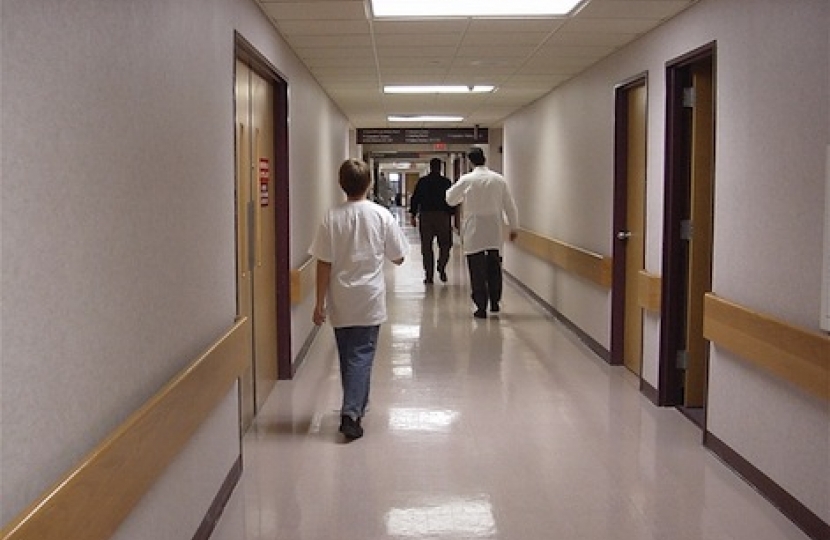 Following the meeting, Theresa Villiers said: "It is worrying that Barnet Hospital A&E has experienced real problems despite a mild winter and extra resources from the government."

"I and the JHOSC committee heard today about efforts being made by our local hospital and Clinical Commissioning Group to engage with care homes in the borough who are sending the most people to A&E."

"We heard the striking statistic that there were 2286 calls to the ambulance service from care homes in Barnet between April and Jan but only 534 from Haringey."

"This was a useful meeting. It is important that the NHS works closely with care homes and ensure that the frail elderly have access to the best care, with more support provided by GPs visiting care homes, relieving the pressure on A&E by avoiding the need for some of the visits currently being made."

"We also heard today about London Ambulance Services implementing a new system which may have contributed to some of the ambulance queues building up in north London hospitals."

"What I've heard provides me with some reassurance that problems at A&E are being taken very seriously but there is clearly more work to be done before we get a sustainable solution to these problems. I will be working closely with Cllr Alison Cornelius who represents Barnet on JHOSC to see that the NHS in north London works effectively to deliver the best care for patients."