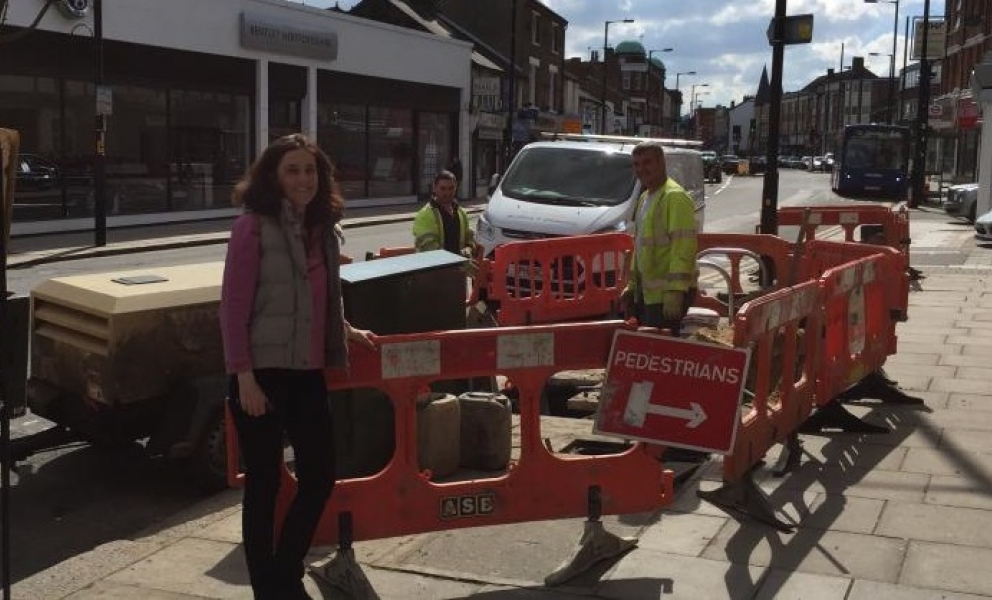 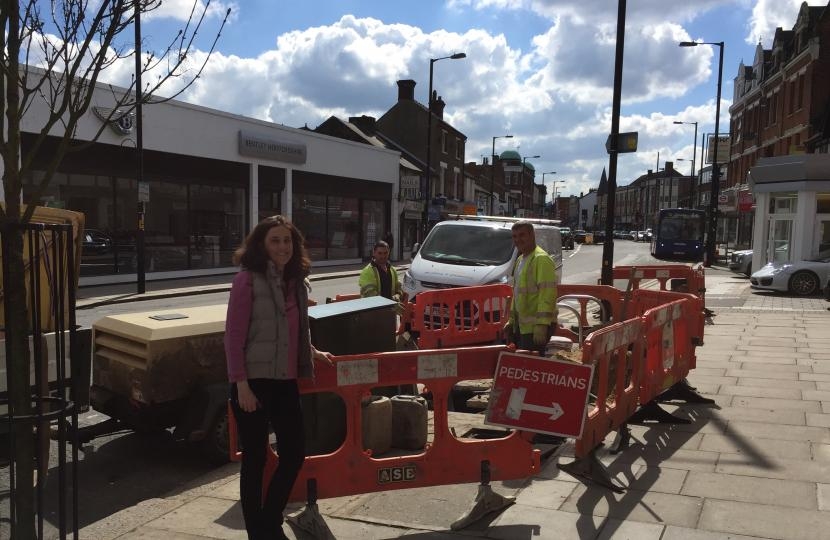 The Rt Hon Theresa Villiers, Member of Parliament for Chipping Barnet, has welcomed the news that work is scheduled to begin next week on Virgin Media’s Project Lightning broadband upgrade to Barnet. Homes in some areas may begin receiving the service as early as summer 2017.

Following the announcement in July 2016 that Virgin Media would include Barnet in its £3bn ‘Project Lightning’ delivery of ultrafast broadband, work will begin on the High Barnet area this month, and in the Friern Barnet area in March. When finished, Project Lightning should see up to 40,000 homes and businesses in Barnet connected to ultrafast broadband by the end of 2018. Thanks to representations made by Theresa Villiers and local residents, Virgin have confirmed that the areas around High Barnet and Underhill will be the first to be connected.

Progress has also been made on the upgrades to BT broadband provision in the High Barnet / Underhill area. The Barnet Society had identified nine broadband cabinets, which provide broadband to homes within a certain radius, as priority for an upgrade. After many months of campaigning from Theresa and concerned residents, BT announced that it was including five of these in their next round of upgrades, with a sixth cabinet upgraded thanks to funding provided by local residents. Four of these are now in use, with broadband cabinet 40, covering the Bells Hill area, going live to residents in October 2016 after connections were made in July. Locations have been found for the two remaining cabinets, 33 and 38.

Theresa Villiers said: “This news from Virgin Media is very positive, and I am pleased to hear that feedback from residents about priority areas has been taken into account. It is especially good news that some homes may receive improved service as early as this summer.

“It has been a long battle for faster broadband provision in Barnet, and one that is not over yet. I look forward to continue working with Virgin and with BT to ensure that these vital upgrades are delivered.”