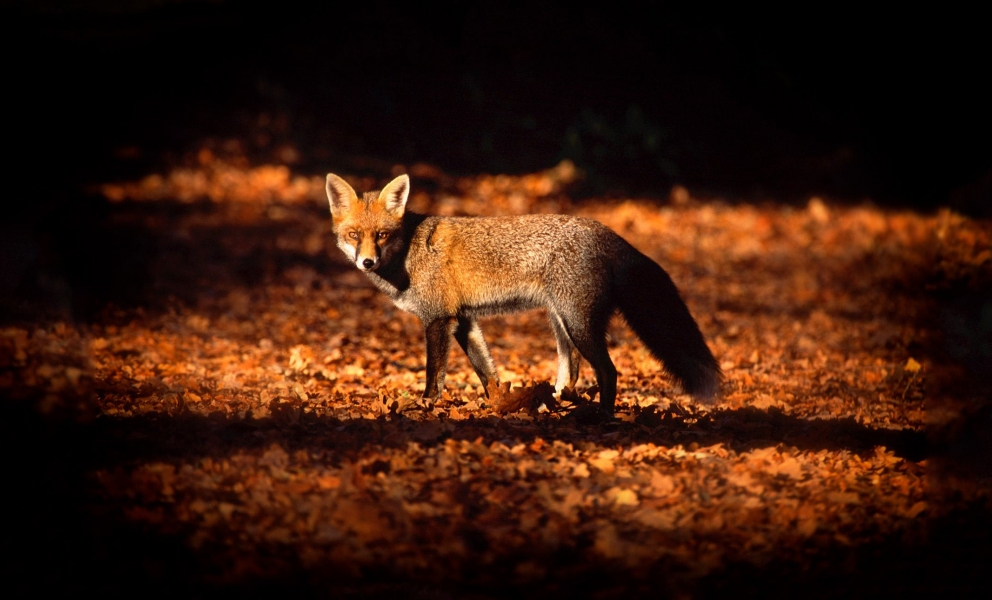 Why I'm backing the hunting ban 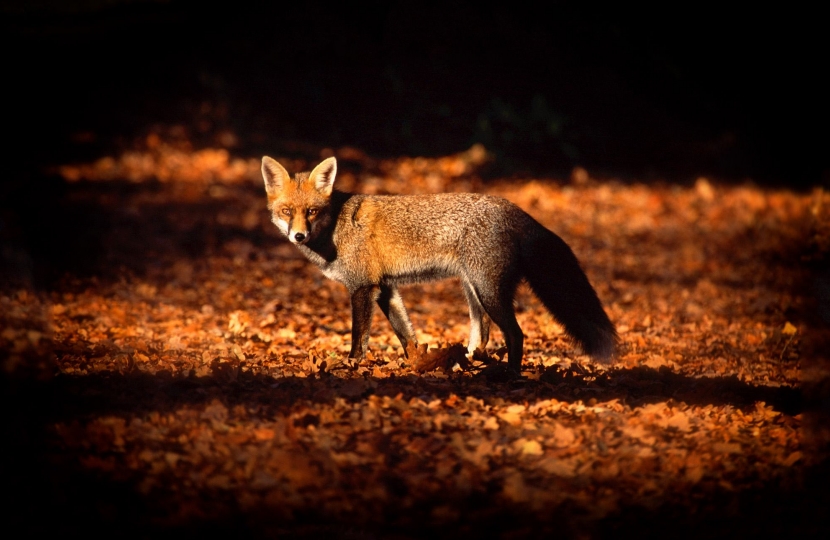 After many years of being opposed to the fox hunting ban, I have changed my view and decided to support it.

I appreciate that this is a very important issue for many people and I have been considering the arguments on both sides of the debate. The main reason why I used to oppose the ban was because I feared it would damage the rural economy and the rural way of life. As someone who has always lived in urban or suburban areas, I was reluctant to dictate to rural communities on something that seemed to be an important part of their way of life.

I have changed my mind because I haven’t seen any convincing evidence that the ban on hunting has caused the job losses and economic damage some feared that it would. It is also the case that it has been possible for people to continue the sporting pastime of hunting with hounds, without actually chasing a fox. So it is hard to say that the Hunting Act has undermined rural traditions or activities either. These can continue within the limits of the law laid down by the Act and without involving the hunting and killing of a wild animal.

So if I am re-elected, I would vote against repeal of the Hunting Act if this comes before Parliament. The Act probably does have some defects. So I would not object to a review to see if it could be made to work better. It would also make sense to consider whether we could do more to ensure that the methods currently used to control the fox population are properly regulated and are as humane as possible. A thorough, objective, and evidence-based examination of the relevant animal welfare issues could be helpful. But whatever technical changes might be implemented as a result of such review, I have decided that I would vote to keep the ban on fox hunting on the statute book.

Knowing how important this issue is to many people, if I am re-elected, I would be happy to engage with constituents and hear their views if there is a debate and vote on this in the House of Commons. This is treated as a free vote issue in Parliament so the Conservative Party does not take a position on it one way or the other.