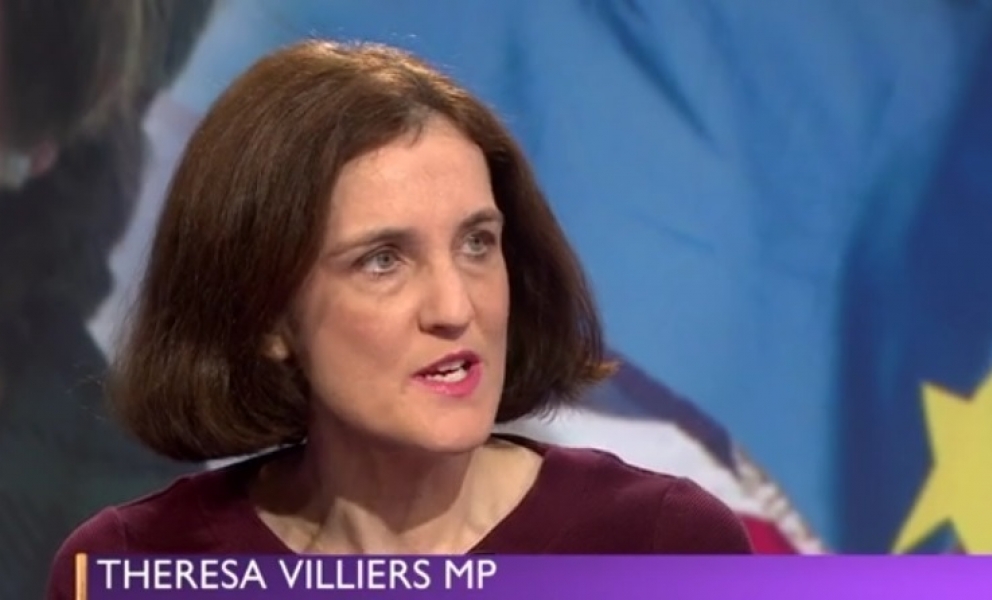 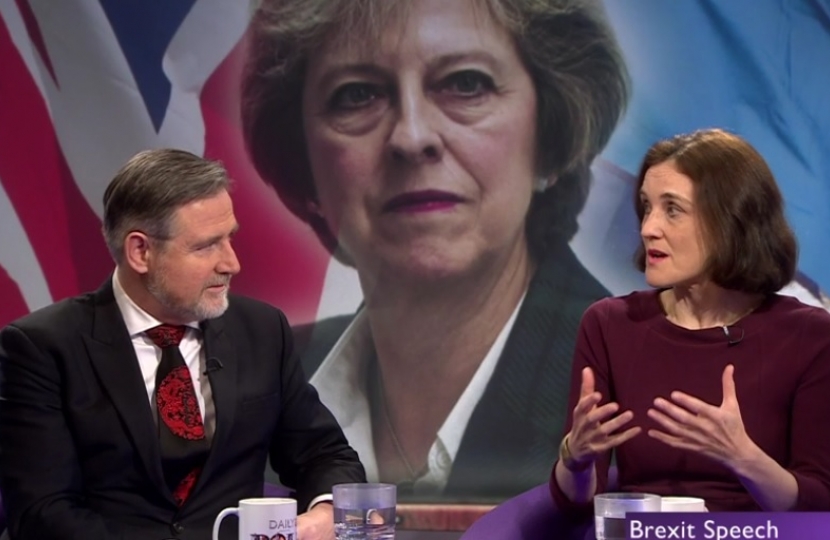 I very much welcome the PM's speech today. It takes us a big step closer to becoming and independent country again. Theresa May is right to signal that we will be leaving the EU's single market. Staying in the single market would mean accepting almost all EU laws and the jurisdiction of the ECJ. It would also almost certainly mean continued unqualified free movement.

None of that would be consistent with the leave vote. Both sides were clear during the referendum that a vote to leave the EU meant leaving the single market. That is what we need to do if we are going to take back control over making our own laws and controlling on our own immigration system.

But that doesn't mean we stop trading with the EU, nor does it mean we stop cooperating with our European neighbours on matters of mutual interest.

It's in the interests of both sides in the forthcoming negotiation to agree an extensive trade deal which maximises cross border trade in goods and services. As the PM said, if the EU is determined to punish us, it will be inflicting harm on itself. Even in those circumstances, though, we would still be protected by WTO "Most Favoured Nation" status. Whilst that is not the best outcome, billions of euros worth of goods are sold into the EU single market every year by countries using only WTO/MFN terms. So could we.

I had the chance to debate some of these issues with Jo Cockburn and Barry Gardiner MP on the BBC's Daily Politics this morning: