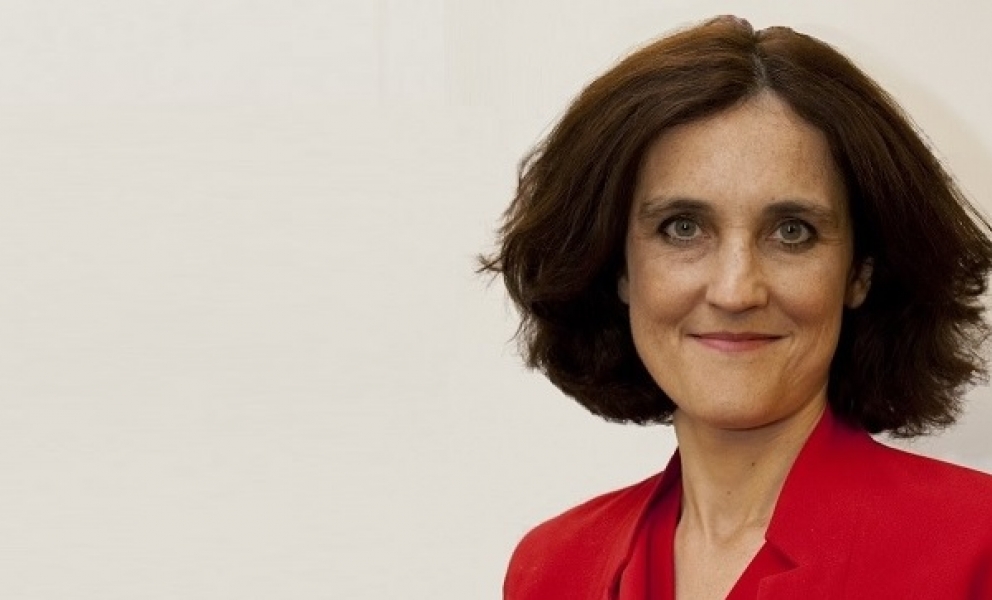 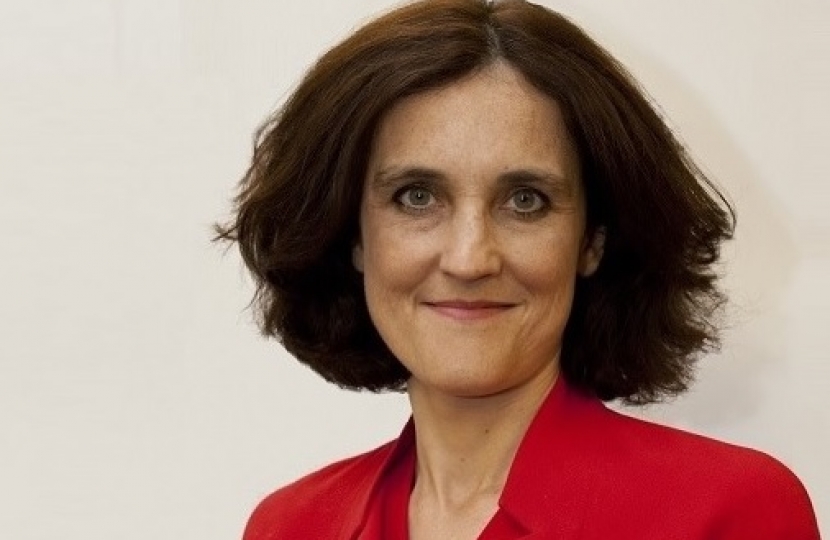 The Joint Committee for National Security Strategy, or JCNSS, brings members of the House of Lords and the House of Commons together to examine matters relating to foreign affairs, defence and domestic security.

The committee’s remit includes assessing the cross-departmental work to keep people safe from terrorism which is overseen by the Government’s National Security Council. A JCNSS enquiry into cyber-security is about to get underway.

Theresa Villiers said: “This is important work. The threat of terrorist attack is ever present, as illustrated by tragic events in Brussels and Paris over the last few years. The fact that is it now some time since there has been a major terrorist attack in London is due to the exemplary work of our police and intelligence services.”

“As keeping people safe from the range of national security threats is such a crucial part of the duties of Government, it is right that we have effective scrutiny by Parliament.”

“As a new member of the Joint Committee on the National Security Strategy, I look forward to working with peers and fellow MPs to ensure that every effort is being made to manage and mitigate the risks this country faces both domestically and from around the world. I hope that our forthcoming work on cyber-security will provide helpful input into efforts being made to ensure that our infrastructure in this country is as resilient as possible in the face of cyber-attacks.”