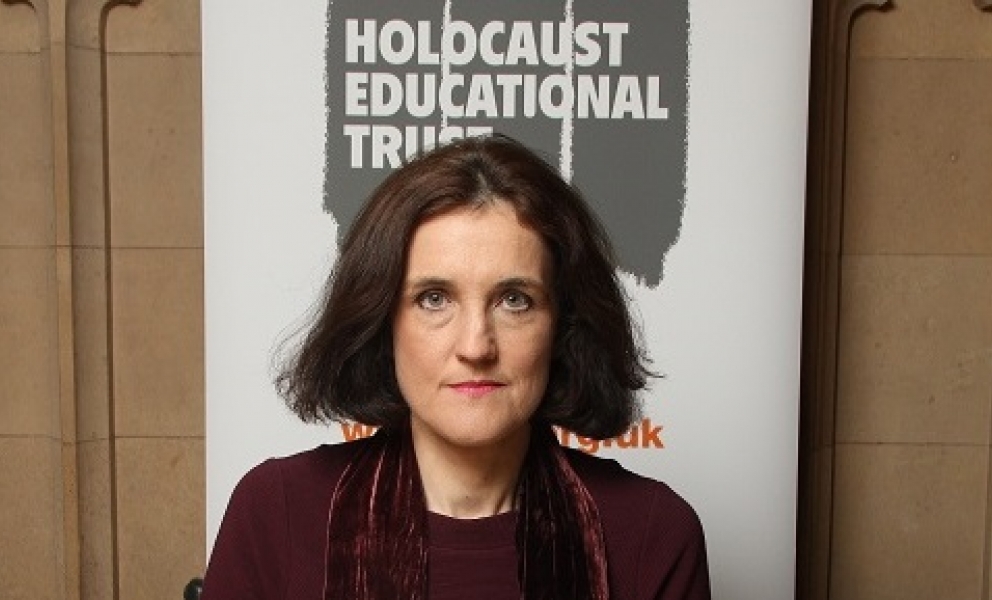 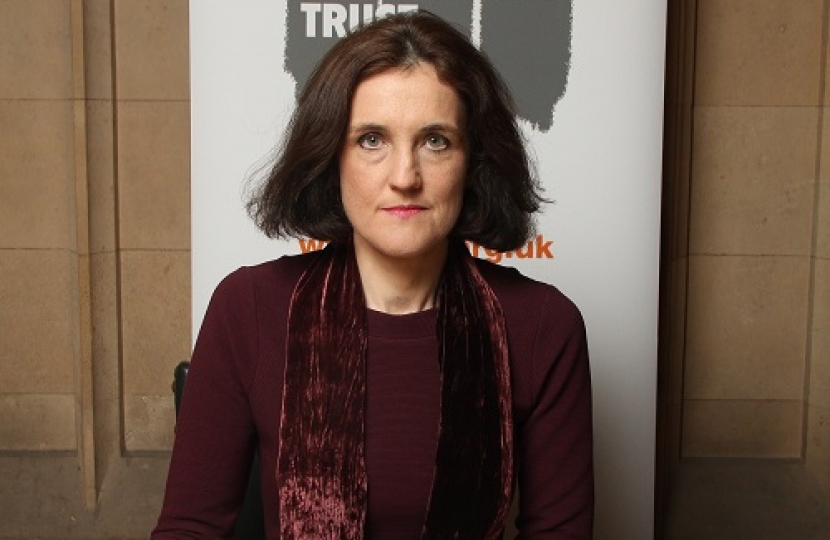 In the run-up to Holocaust Memorial Day 2017, Chipping Barnet MP Theresa Villiers has signed a Book of Commitment set up in the House of Commons to honour those who died in the Holocaust, and pay tribute to those who survived.

The Book of Commitment is a project run by the Holocaust Educational Trust (HET), which is a charity which works to ensure that the lessons of the Holocaust are not forgotten; every year they take school groups to visit the site of the Auschwitz concentration camp. HET also hosted a reception at the Houses of Parliament this week, attended by Theresa Villiers, where guests heard reflections from a book by Holocaust survivor Dr Ernst Bornstein, who lived through seven different concentration camps. Other survivors were also present, including Mala Tribich, who lives in Barnet.

Holocaust Memorial Day is held on the 27th January each year, the anniversary of the liberation of Auschwitz, and covers the victims of all genocides, including modern examples such as Rwanda. The theme for Holocaust Memorial Day 2017 is “How can life go on?” encouraging people to reflect on the aftermath of genocide and what we can do to learn the lessons of the past.

Theresa Villiers said: “It is very important for us all to remember the Holocaust and the Book of Commitment gives MPs the chance pledge to do all we can to prevent such evil from ever happening again.”

“Talking to my constituent Mala Tribich at the HET event in Parliament was a reminder that the Holocaust is not ancient history, and that we can never take for granted that these lessons have been learned. We are lucky that brave individuals like Mala are prepared to speak so openly about the terrible events they lived through, so we can understand the scale of the horror of what took place.”

“I very much welcome the fact that Barnet Council will soon be holding their annual event to remember the victims of the Holocaust so that we can come together across the whole community to condemn racism, anti-semitism and intolerance.”