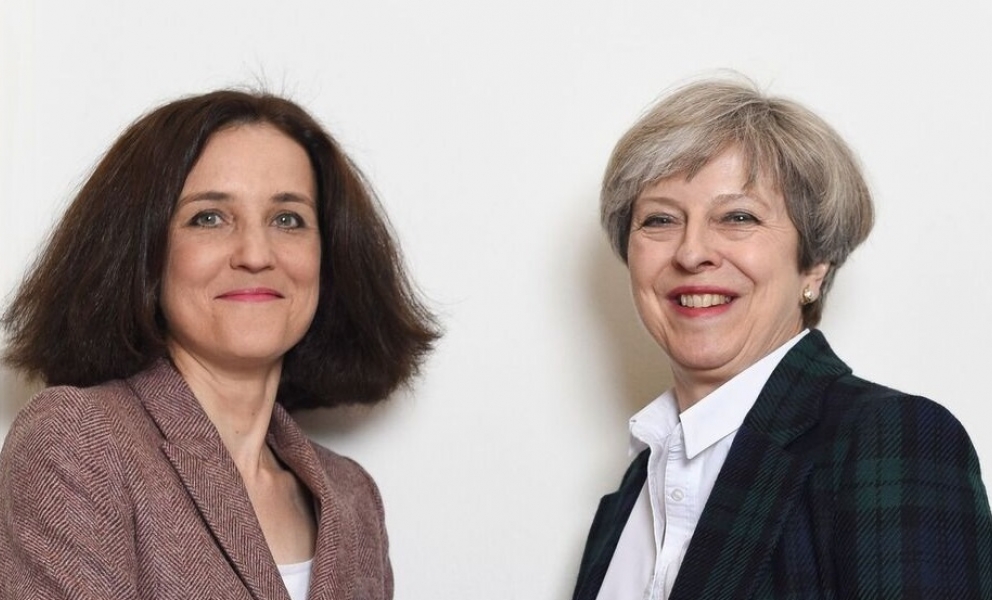 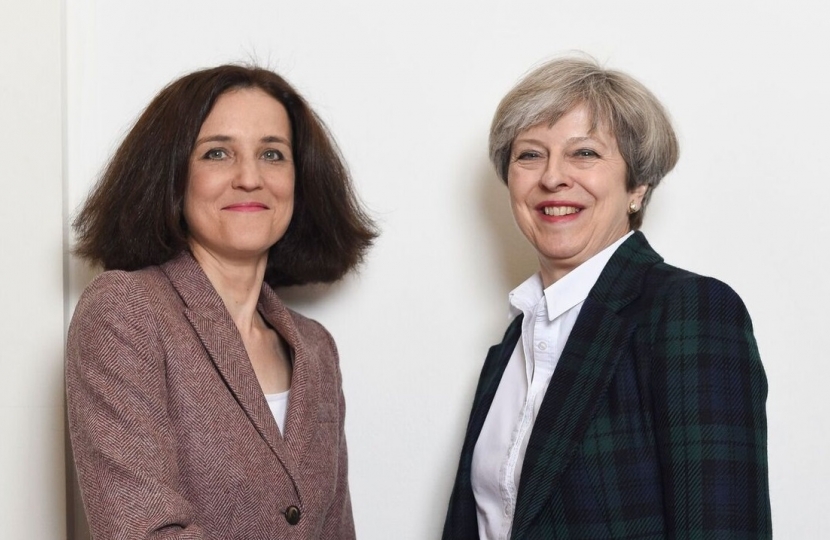 Theresa Villiers, MP for Chipping Barnet, yesterday met the Prime Minister and raised the issue of funding for Barnet schools. This is a matter on which Theresa has been engaging with parents and teachers. In advance of public meeting being hosted by the Fair Funding for Schools campaign at East Barnet School today, Theresa has issued the following statement.

“I want first to acknowledge the success we have seen in education over recent years, with almost 1.8 million more pupils in good or outstanding schools than in 2010. Improvement in educational outcomes has been particularly marked in London. I applaud the hard work of teachers and their students which has made this possible. I also welcome the commitment by the Government to rebuild schools in my constituency such as Cromer Road and the Pavilion.

That said, I very much understand the concern felt about the funding situation currently faced by schools. As well as discussing this with parents, I have been engaging with Barnet schools to listen to their views. I have been in touch with Education Secretary Justine Greening over recent months and have also met Schools Minister, Nick Gibb, to ensure that the views of Barnet parents and teachers are heard at the highest levels of Government.

The core schools budget has been protected in real terms since 2010. School funding is at its highest level on record at more than £40 billion in 2016-17 – and that is set to rise, as pupil numbers increase over the next two years, to £42 billion for 2019-20. Significant additional capital funding was also announced in the Spring Budget, for both new and existing schools. That said, I appreciate that schools are facing real cost pressures and I acknowledge the NAO’s conclusion that, under current plans, per pupil funding will not keep pace with inflation.

I have been making the case strongly to the Government for Barnet to be given its fair share of resources and will continue to do so. For example, in Parliament I asked Nick Gibb if the money previously earmarked for compulsory transition of all schools to academy status could be used to relieve funding pressure on schools. I also raised school funding with the Prime Minister when I met her yesterday.

I submitted a formal response to the consultation on the proposed new Funding Formula for schools. In that response I called for Barnet and outer London boroughs to be given a bigger share of the schools budget. I also raised the issue of the overall level of school funding and pointed out the cost pressures being experienced by schools as a result of the National Living Wage, teachers’ pensions, and the apprenticeship levy. This reflected concerns raised with me by a number of constituents.

I believe it is vital that the Government sticks to its plan to tackle the deficit because the economic damage caused by excessive public borrowing would gravely harm our economic stability and undermine our ability to fund public services. But within the constraints that involves, we should make schools a high priority for the resources available. I would therefore support switching spending which is currently committed to other areas of Government activity, so that it can be used instead to support Barnet schools.

While it is not yet clear whether that will be possible, I will continue to put the arguments in favour of this change in the plans previously set out by the Government.

Whilst my duties as an MP mean that I cannot attend the meeting hosted by the Fair Funding campaign this evening, I hope this event provides a helpful opportunity for my constituents to debate these important matters and I look forward to being briefed on the outcome.”