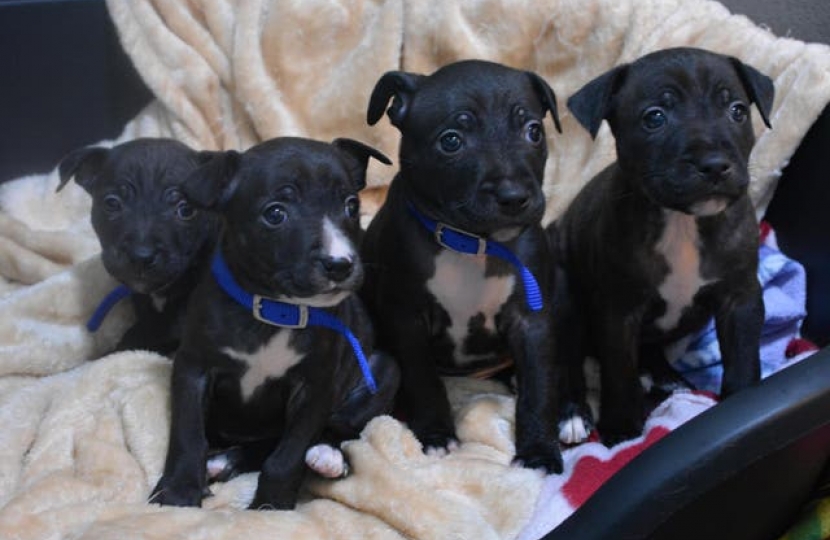 A long time campaigner for animal welfare, Theresa Villiers MP joined a cross-party group of 50 MPs who write to BBC Director-General, Tim Davie, to complain about the decision by BBC Three to commission a programme entitled “Will my puppies make me rich?”.

The BBC Three announcement prompted a petition which gathered 170,000 signatures from people worried that what was proposed was a "how to" guide on how to exploit animals for profit.

“At a time when there are already serious welfare implications associated with poor breeding practices,” she continued, “urgent steps are required to safeguard and promote responsible dog breeding. The BBC should not be making programmes which seek glamorise puppy breeding as a ‘get rich quick’ scheme.”

In response, the BBC issued a statement indicating that the title would be changed to “Britain’s Puppy Boom – Counting the Cost”.  They promised the programme would not be a ‘how to’ guide, nor will it be about encouraging people to get into breeding.

Theresa concluded, “I have championed animal welfare for many years and I will monitor this issue carefully. It would be wrong for the BBC to glamorise puppy breeding and I welcome this climbdown on their part.”