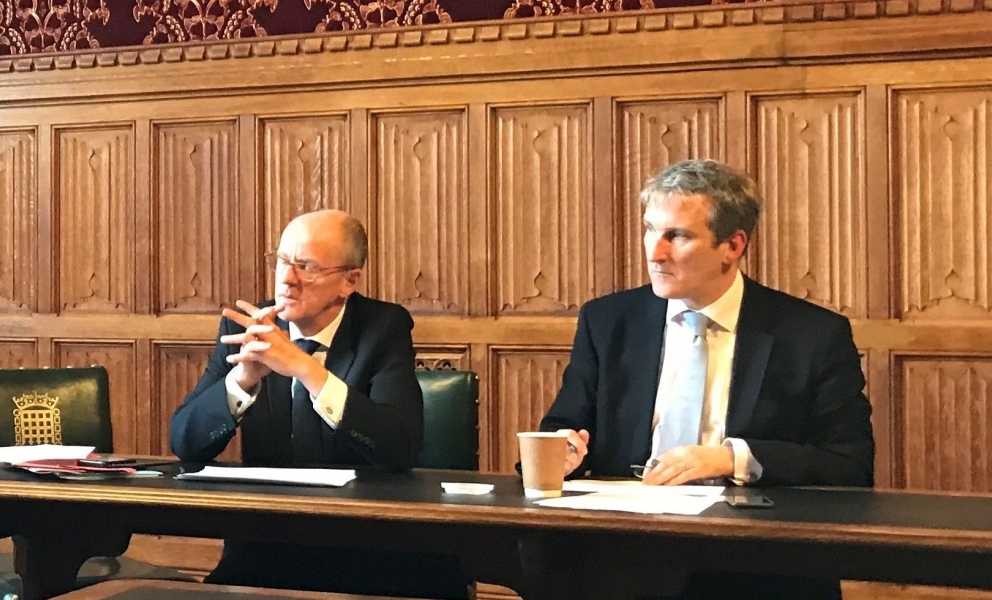 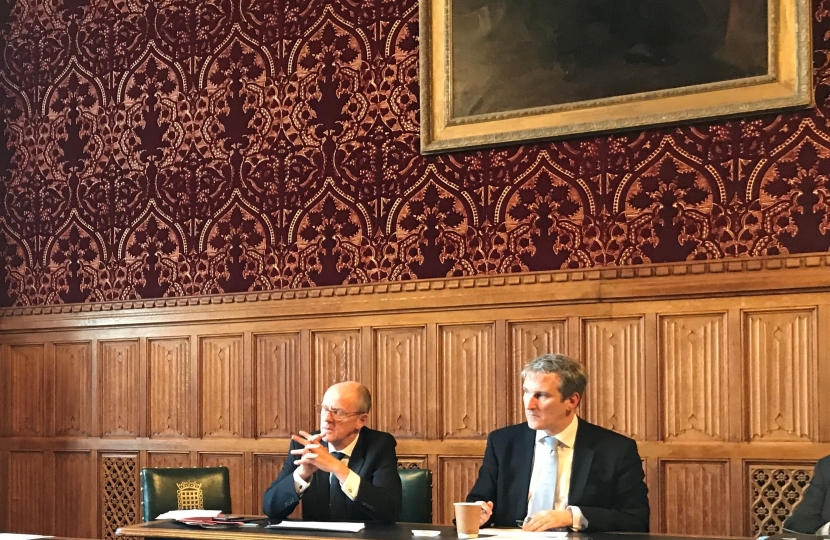 MP Theresa Villiers has met Education Ministers to urge them to find more funding for Barnet’s schools and maintained nurseries.

Theresa was part of a large delegation of Conservative MPs who discussed school funding with Education Secretary Damian Hinds in Parliament last week.

During the meeting, Theresa emphasised the importance of giving Barnet schools more funding in the forthcoming Government spending review. She highlighted the importance of ensuring schools and councils have the resources they need to support children with special educational needs and disabilities (SEND).

In a separate meeting later in the week, she spoke to Early Years Education Minister, Nadhim Zahawi, to explain budget problems faced by maintained nursery schools in Barnet, following changes to the schools funding formula.

Maintained nursery schools around the country have suffered similar difficulties and transitional funding has been found to help in the period up to September next year. Unfortunately that transitional funding is not going to Barnet nursery schools which means their budgets are under increasing pressure. The Minister promised that the Department for Education would work Barnet Council to try to find a solution.

“These were positive and constructive meetings where I made the case for increased education funding generally and for Barnet nursery provision in particular,” said Theresa.

“Although school funding is at its highest ever level, schools in Barnet are facing real difficulties because of rising costs. They also need extra resources to enable them to give children with special educational needs and disabilities the best opportunities and support.”

“I have campaigned successfully for extra schools funding in the past. I am urging the Government to make schools a priority in the next spending review, so there is more money for our excellent schools in Barnet.”