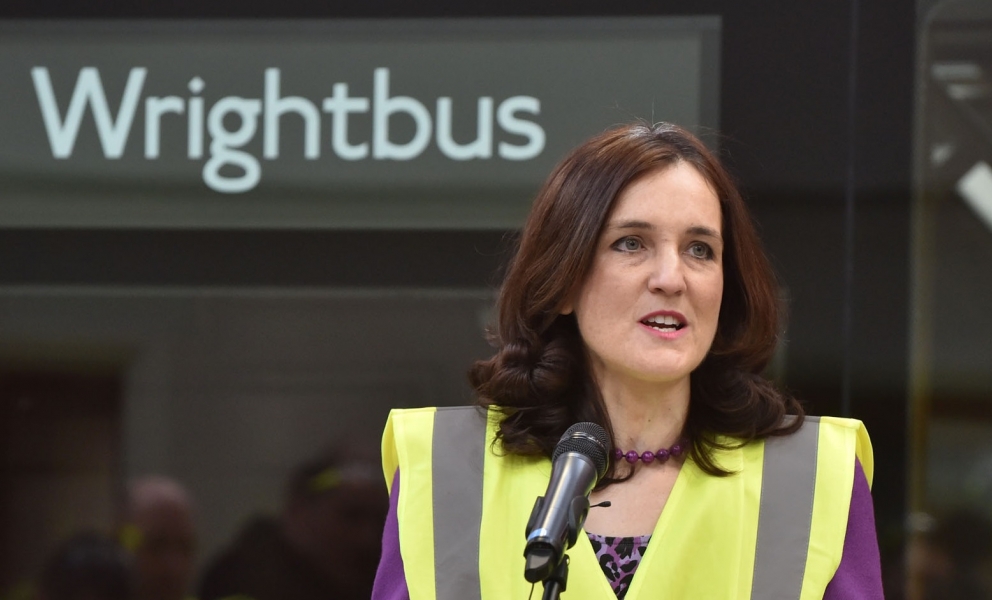 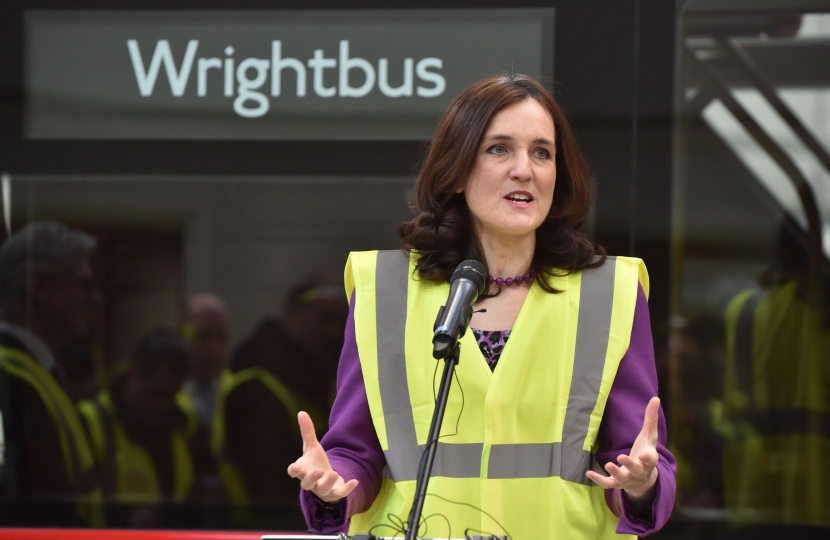 Chipping Barnet MP Theresa Villiers has criticised the London Mayor’s 18-year long timetable to introduce a zero emission bus fleet. Theresa said the Sadiq Khan’s 2037 target was “not ambitious enough” when she met with Transport for London officials at its Network Control Centre in Southwark.

TfL is due to ensure all its buses have engines that comply with Euro 6 emission standards by the end of next year.

“Although I welcome this 2020 pledge on Euro 6 standards, we need to go further and faster on zero emission buses,” said Theresa.

“The Mayor has set the goal of a zero emission fleet by 2037. This timetable isn’t ambitious enough. We should be aiming for a clean bus fleet more quickly than 18 years from now to help combat toxic air, not just in Barnet, but across the capital.

“The Mayor’s current timetable means a baby born this year will be an adult before being able to breathe air in the capital that hasn’t been polluted by this form of public transport.

“I am campaigning to ensure more is done to deliver major reductions in pollution in the capital. Electric buses and other forms of zero emission vehicles have an increasingly important role to play in that as technology advances. The Mayor’s timetable needs to be reviewed.”

Theresa welcomed the opportunity to meet TfL officials to discuss buses in London and thanked them for their informative briefings. She was told about the work of the TfL Network Control Centre in trying to keep traffic moving, and also had the chance to discuss plans for improving tube station facilities and expanding step-free access.

Following her visit to TfL, Theresa said, “I very much welcome the fact that Cockfosters tube station, just outside Barnet but used by many of my constituents, is on the list of the next stations in London to become step-free. I will be following progress in this project carefully and will continue to campaign for more step-free access around the London transport network. Step-free access helps many groups, including people with mobility impairments and parents with young children.”

Deputy Mayor urged to keep the police in Barnet