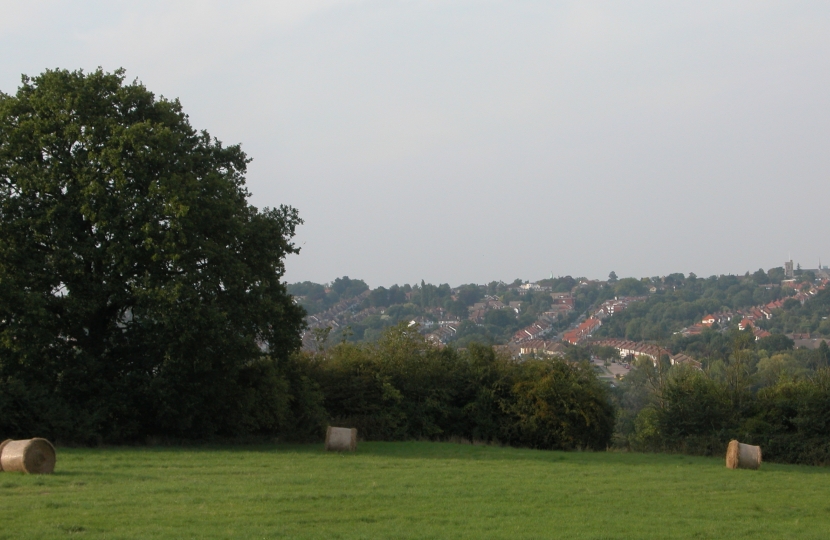 Chipping Barnet MP Theresa Villiers has said the Government’s planning white paper will need to be radically altered, and parts of it removed, if it is to protect London’s suburbs.

This controversial set of proposals would introduce a new ‘zonal’ planning system and remove the right of local people to object to development proposals brought forward for areas designated as “Growth zones”.

In a submission to the consultation, which ended today, Theresa questioned the need for the reforms envisaged in the Planning for the Future white paper.

“The vast majority of planning applications for new homes are approved and the number which attract controversy and local opposition are a very small proportion of the total,” she said.

“In my experience in my constituency, local opposition to individual planning applications is based not on so-called ‘Nimbyism’ but on identified contraventions of the local Barnet Plan and often the London Plan as well.

“I would like to see greater community involvement in planning decisions not less. I am therefore opposing the idea that building projects would get automatic permission in areas designated for housing growth.”

Theresa said the New Standard Method algorithm for determining housing targets, which is also part of the Government’s planning reform proposals, “would have hugely damaging consequences”.

“Any positive outcomes delivered by the white paper would be wholly negated by the damage done by housing targets set so high that they would require a significant and unacceptable urbanization of the suburbs.

“The scale of the new targets in suburban areas such as Barnet would make them impossible to achieve without either encroaching on to the green belt or demolishing family homes to make way for high rise blocks of flats.”

The former Environment Secretary welcomed the commitment in the white paper to continued protection for the green belt. However, she expressed concern that Metropolitan Open Land, which enjoys similar protection and is widespread in Barnet, was not mentioned.

Other points highlighted by Theresa include her view that insufficient weight is given to complying with the highest standards of sustainability and the UK’s commitment to become a net zero carbon economy.

However, she welcomed the proposal for more frequent updating of Local Plans and earlier and more intensive public engagement on preparing them.

Finally, she called on developers to be penalised for not building homes for which they already have permission.

“Around a million homes have planning consent but remain unbuilt. Forthcoming reform needs to find ways to ensure developers speed up delivery of homes which they have permission to build,” she explained.

“Rather than seeking to remove local decision-making in planning, a better way to deliver more homes is to penalize developers who fail to build the homes for which they have permission.

“One option would be to require developers to start paying council tax for properties even if they don’t get them built on time.”

The Barnet MP also called on the Government to ensure that any major changes which they do decide to press ahead with are taken forward within a Planning Bill. This is so it can receive full parliamentary scrutiny, rather than being passed using non-legislative means such as ministerial direction or changes to the National Planning Policy Framework.