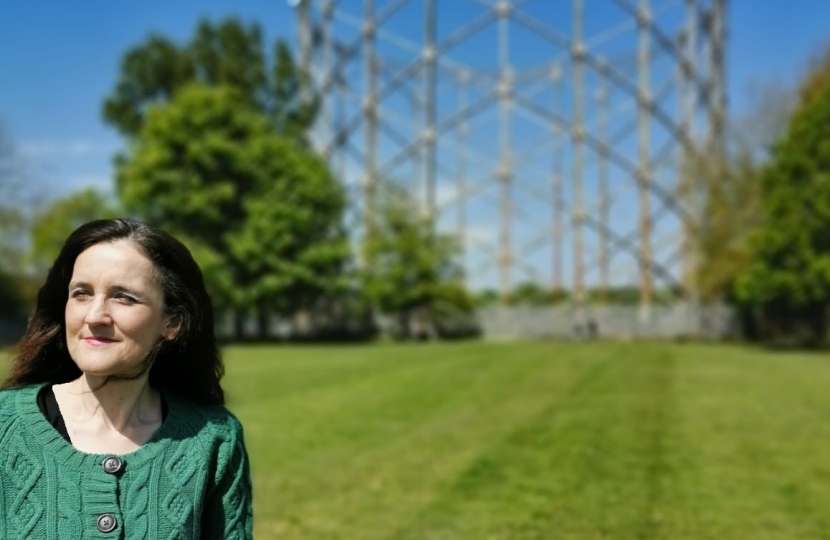 Controversial planning applications in Barnet, such as the Victoria Quarter proposals for New Barnet, should be stopped during the Coronavirus lockdown because the public cannot properly take part, MP Theresa Villiers said.

Letting such applications go ahead now would mean residents could be “deprived of their democratic rights” because participating in planning hearings about schemes like the Victoria Quarter or Whalebones is difficult due to COVID-19 and many aspects of local campaigning against such applications (for example through public meetings) are impossible.

In an email to Barnet Council’s planning committee chair, Cllr Shimon Ryde, Theresa said: “If the planning committee proceeds with decisions on these applications in the ordinary way, I see no way in which residents can engage in the manner they normally would.

“If your committee were to then approve controversial development proposals in these circumstances, many of my constituents would feel disenfranchised and deprived of their ordinary democratic right to have a say in the local planning process. I find it difficult to see how planning decisions could be seen as fair in these circumstances.

Theresa said she understood the economic importance of the planning system and getting decisions made in a timely way, but added: “Given the major impact on the quality of life of residents, and on our local environment of these and other high density developments, I believe it would be unfair to press ahead at a time when the public are deprived of the freedom to campaign effectively against them.”

She will also contact the London Mayor and TfL to urge them not to submit planning applications to build flats on car parks at High Barnet and Cockfosters tube stations.