Statement on 10th anniversary of the Mullivaikal massacre 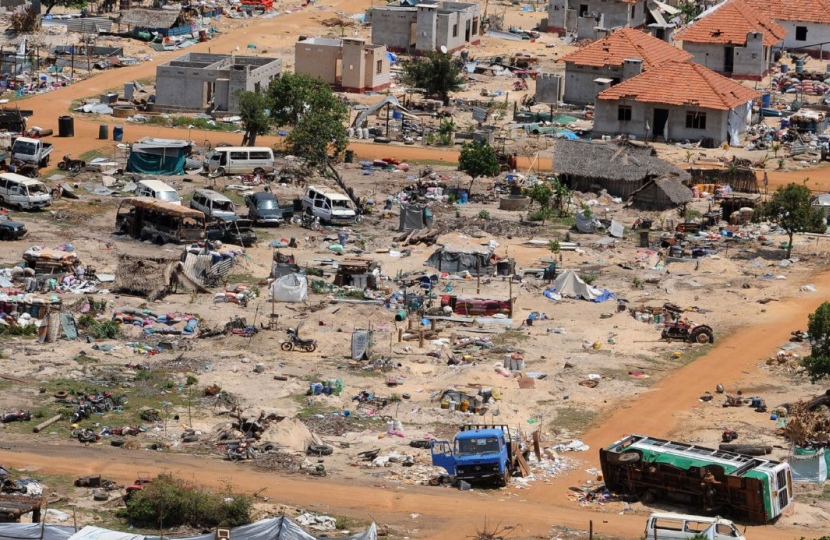 The following statement has been issued by Theresa Villiers, MP for Chipping Barnet, reflecting on the 10th anniversary of the killings at Mullivaikal in Sri Lanka.

"18th May 2019 marks 10 years since the appalling atrocities committed in final stages of the Sri Lankan civil war. It is a day to remember all the thousands of innocent civilians who lost their lives during that conflict, especially those murdered at Mullivaikal.

Of all that occurred in that terrible war, the massacre at Mullivaikal stands out as an episode of infamy. It is painful to read the reports of the heartless brutality and the ruthless killing which took place there.

It seems clear that in their determination to end the conflict and defeat Tamil forces, the Sri Lankan military were prepared to wholly disregard the safety of the civilian population.

After promising safety and protection to the innocent people taking shelter in Mullivaikal, the Sri Lankan government forces the bombed them and attacked with heavy weaponry. It is truly shocking that this occurred even in designated "no fire zones".

We will never know how many lost their lives. Some estimate the dead as about 10,000 whilst some others have suggested as much as 100,000. What is beyond dispute is that during the siege of Mullivaikal thousands of Tamil men, women and children were killed.

Most of them died when the enclave was completely encircled by the Sri Lankan army. I have spoken first hand to a survivor about the horrific events she witnessed and experienced.

One commentator described Mullivaikal as “By any standard, one of the worst and most concentrated acts of killing in the post-World War II era”.

The Mullivaikal killings were a war crime and it is disgraceful that no one has been brought to justice for what happened. I will continue to campaign for justice and accountability for the Tamil people and I hope that one day we see those responsible for Mullivaikal answer for their terrible crimes."