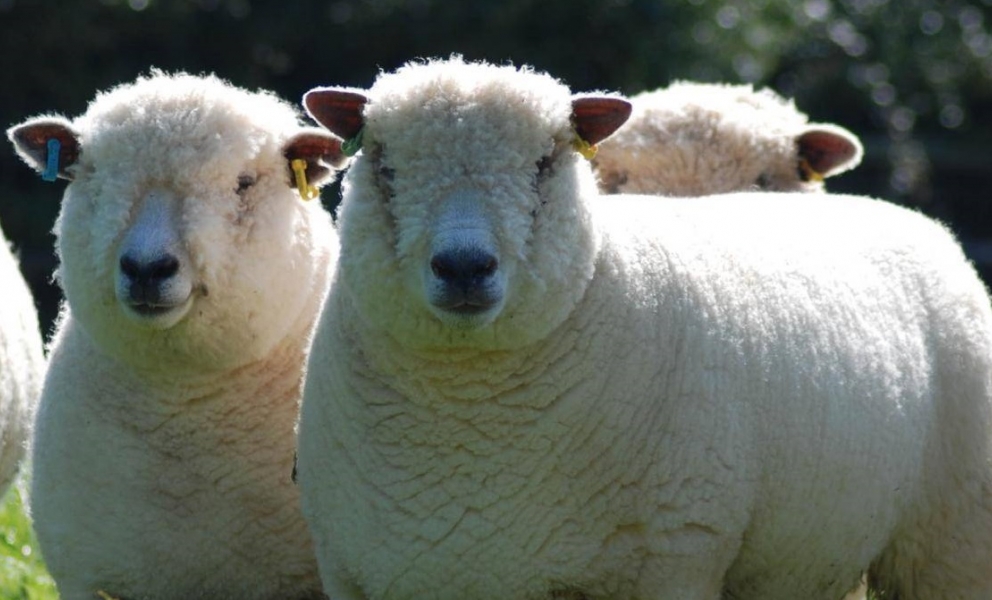 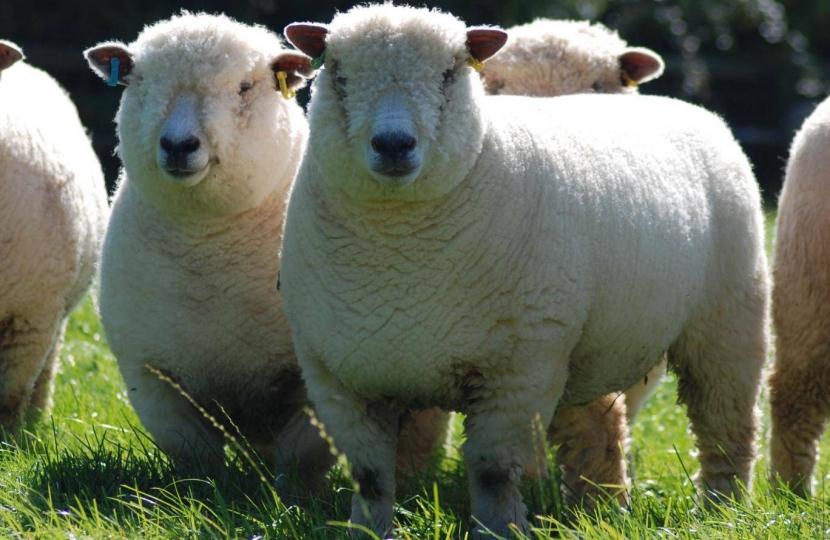 A potential ban on the live export of animals for slaughter has been welcomed by Chipping Barnet MP Theresa Villiers.

A call for evidence was launched by Environment Secretary Michael Gove today to hear from industry, the devolved authorities, campaign groups and members of the public about how the issue can be dealt with. It will also look at higher welfare standards for live animal movements.

The move is part of the Government’s programme of reforms to position the UK as a global leader in animal welfare as it leaves the EU.

"I welcome this news that the Government is moving forward with its plans to restrict live exports and is seeking views on how this might work in practice,” said Theresa.

“Concern about the welfare of animals exported for slaughter goes back many years. I have been campaigning for this trade to be brought to an end so we can prevent unnecessary animal suffering.

“Today's announcement is an important step towards that goal. This is further evidence of the Government’s commitment to the highest standards of animal welfare."

The call for evidence will last for six weeks and is seeking views on how the Government might raise standards of animal welfare during transport after the UK leaves the EU. One option is a potential ban on the live export of animals for slaughter. Theresa Villiers put forward a Bill to Parliament last year proposing an end to live exports for slaughter or fattening.