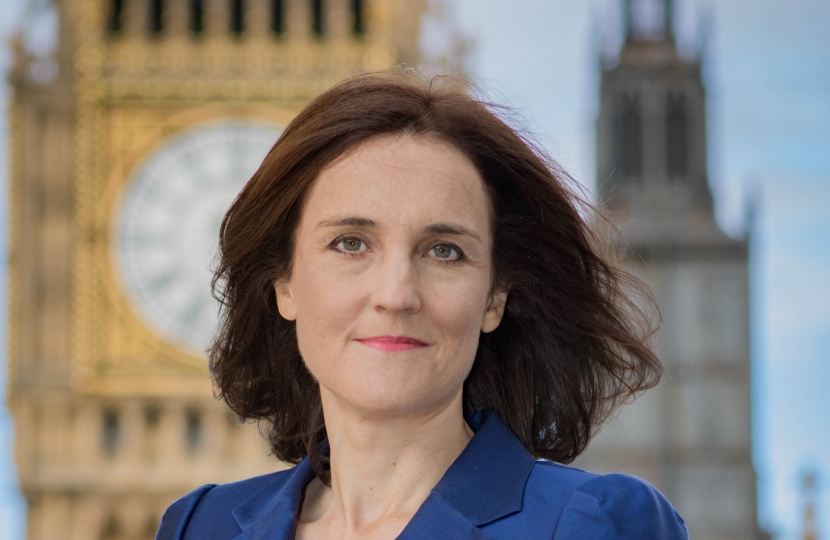 Theresa Villiers was among twelve Parliamentarians to sign a letter to Foreign Secretary, Dominic Raab, condemning the decision by the Government of Gotabaya Rajapaksa to issue a pardon to a Sri Lankan army officer convicted of the murder of five Tamil civilians during the civil war which ended in 2009. The victims were stabbed to death in Mirusuvil in 2000 and included teenagers and a five year old child.

The pardon of Sunil Ratnayake has caused widespread dismay amongst the British Tamil community because the conviction was one of the few cases where perpetrators of crimes and human rights abuses during the civil war had been brought to justice. The pardon has also been condemned by Amnesty International and the UN High Commissioner on Human Rights.

The full text of the letter is as follows:

We are deeply disappointed by reports that Sri Lanka's president on 26 March 2020, pardoned and released an army officer imprisoned for murdering eight Tamil civilians, including three teenagers and a five year old child, during the island's bloody civil war.

The trial and sentencing of Mr Ratnayake in 2015, one of the rare convictions from the decades’ long conflict, gave a glimmer of hope to victims of war crimes in Sri Lanka. Yet that judicial decision, which followed a lengthy trial, has been reversed through an arbitrary executive decision, sending a clear message that military personnel perpetrating horrific crimes, even if convicted through a court of law, will be pardoned and released.

We share the sentiments expressed by the UN High Commissioner for Human Rights on the release of Ratnayake: “The Presidential pardon is an affront to victims and yet another example of the failure of Sri Lanka to fulfil its international human rights obligations to provide meaningful accountability for war crimes, crimes against humanity and other gross violations of human rights.”

We call on Her Majesty’s Government to express its disappointment at Sri Lanka’s action. Given that this is yet another example of Sri Lanka’s failure to deliver justice to the victims of war crimes and crimes against humanity committed during the conflict, we urge the United Kingdom to work with international partners to make progress on an international justice mechanism to achieve accountability.

The Rt Hon The Lord Barwell