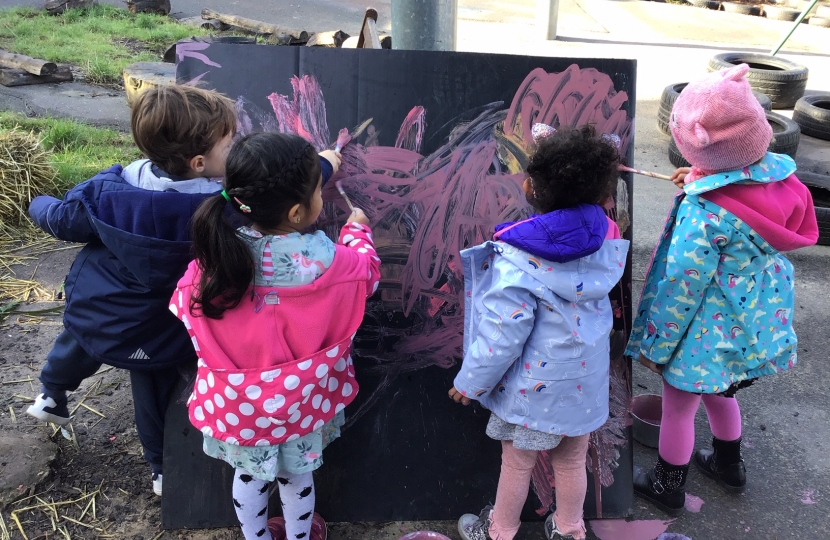 Theresa has been pushing for greater access to testing for people working in early years provision after this issue was raised with by a nursery in her constituency in Barnet. She spoke directly to Vicky Ford, the Minister for Early Years, and also raised these concerns with the Health Secretary.

Presently, state-run maintained nurseries receive the same testing kits as schools, but PVI nurseries do not - even though the latter make up the majority of early years providers.

“I am very pleased the Government has announced this move, which will make life easier and safer for many nurseries, not just in Barnet, but across London,” said Theresa.

“Up until now, early years staff in non-state run settings could only get tested through local community testing programmes. Being able to test regularly at home will make sure infections are spotted earlier and transmission can be prevented more quickly.

“I would like to thank Minister Ford for listening to me and others on this. It is important children, staff and parents are kept safe in nursery provision, whether that is in the maintained or the private and voluntary sector.”

From March, nursery staff will be supplied with lateral flow device (LFD) test kits to self-swab twice a week, with test results provided in 30 minutes.