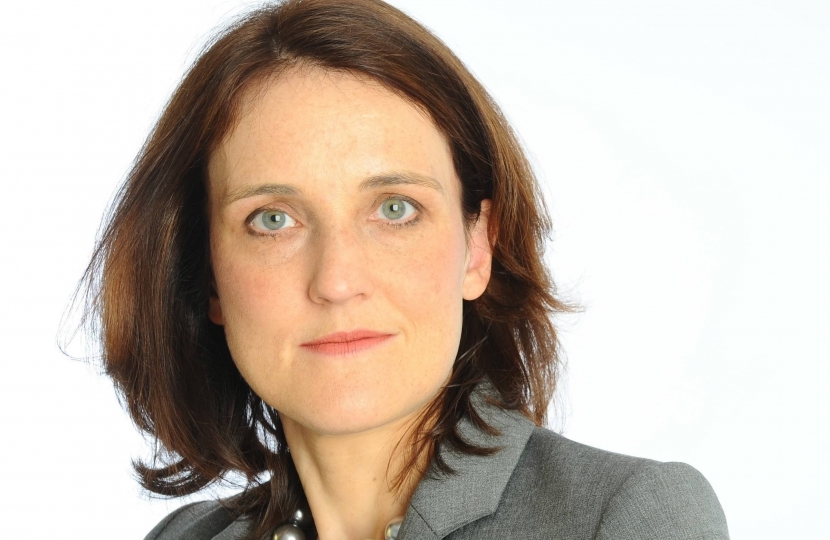 Theresa Villiers, MP for Chipping Barnet, hosted a meeting in Parliament in September to enable members of the Committee on Missing Persons to meet Conservative Friends of Cyprus.

The delegation consisted of Nestoras Nestoros (Greek Cypriot Member), Gülden Plümer Küçük (Turkish Cypriot Member), and Paul-Henri Arni (United Nations member). They were visiting London for a series of meetings and came to the House of Commons to meet Conservative MPs and leading members of the British Cypriot community.

Following the meeting Ms Villiers said: “It is very important for MPs to be aware of the pain felt by the families who still do not know what happened to their loved ones. There are families on both sides who are suffering in this way and I welcome the work underway by the Committee of Missing Persons to try to find answers regarding the fate of the missing.”

“The Committee has received funding support from the UK Foreign Office and I am keen to see that continue. I will be writing to the Foreign Secretary to urge him to ensure that this funding continues in the future. This is vital work and ensuring it can carry on is very important.”

“At the meeting, we received an update on progress and committee members also outlined their plans for future work. Those attending expressed support for the work of the Committee and some were able to recount their experiences during the 1974 invasion which they felt might be relevant to establishing the fate of the missing.”

“It was an honour for me to be able to meet members of this important committee and I wished them well with their work in the future.”