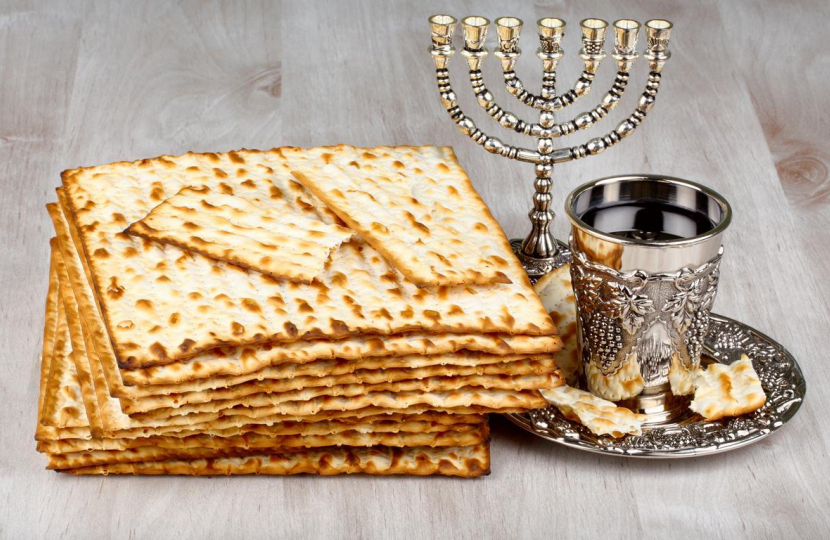 I would like to wish the Jewish community in Barnet a Happy Passover! This will be the first time that traditional family gatherings for Passover have been able to take place since 2019, because of Covid restrictions over the past two years.

As this joyous festival begins, I hope that everyone celebrating will have the chance to enjoy their Seder meal with friends and family.

Pesach, or Passover, celebrates Moses leading the Israelites out of slavery in Egypt to freedom, according to the story told in the Book of Exodus.

It starts this evening (15th April) and lasts until Friday 23rd April.

On the first days of Pesach, Jewish people around the world remember how God took the Israelites out of Egypt, following the last of the ten plagues.

On the seventh day, the miracle of the Splitting of the Sea of Reeds is remembered which allowed the Israelites to flee from the Egyptian army pursuing them.

Ceremonial foods eaten during Passover include Karpas (a green vegetable, most often parsley) representing renewal and hope; Haroset (sweet fruit paste) representing the mortar and brick used by the Hebrew slaves to build the storehouses or pyramids of Egypt; and Maror (bitter herb) symbolizing the bitterness and harshness of slavery.

Because the Hebrews had no time to let their bread rise as they hurriedly left Egypt, a major part of the preparations for Passover consists of removing all traces of leavened foods from the home.

Chag Pesach Sameach to everyone marking this important occasion in the Jewish calendar.