Campaigning for nature and wildlife conservation 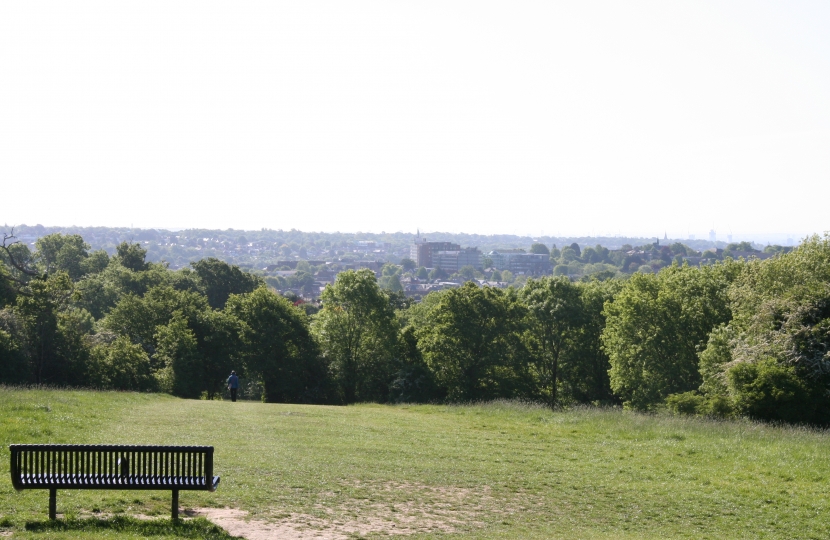 Your local MP, Theresa Villiers, praised a major package of measures to protect nature being taken forward by the Conservative Government, when she spoke in the debate on the Environment Bill in Parliament yesterday.

This legislation was first introduced to the House of Commons by the MP for Chipping Barnet during her time as Environment Secretary. Nature conservation has been a priority for Theresa throughout her years as MP.

In her speech she said: “As I have said before in this Chamber, there can be few things more important for any Member of Parliament than being able to say, we played our part in protecting our natural environment for future generations.

This Bill contains one of the most ambitious programmes to conserve and enhance nature ever undertaken in this country. That includes, as we have heard today: setting a demanding 2030 target for species conservation and biodiversity; delivering a nature recovery network and local strategies for nature; creating a whole new income stream for conservation through biodiversity net gain; committing land to nature for the long term using conservation covenants; and cracking down on the use of commodities produced via illegal deforestation.

The Bill is just one element of an even wider conservation package being taken forward by this Conservative Government, including replacing the common agricultural policy with environmental land management schemes, a massive uplift in tree planting and an action plan to protect our peatlands.

Peatland areas are an iconic part of our landscape in these islands, and they are our largest terrestrial carbon store, they are a haven for rare wildlife and they provide a crucial record of our past. I warmly welcome the Government’s promise that they will take action to reverse the loss of peatland habitats and restore more of these landscapes to their natural state. I very much hope that will include delivery of the Great North Bog project.”

However, Theresa went on to set out concerns that the measures to protect biodiversity and wildlife contained in the Environment Bill could be undermined by reforms expected in a Planning Bill due to be published soon.

She concluded her speech saying: “I am afraid that much of the good work done under this Bill could be undone if radical changes to the planning system mean that we concrete over our green and pleasant land.

Implementing the “Planning for the Future” White Paper would mean a massive centralisation of power through setting development management policies nationally rather than locally. Compliance with design codes could become sufficient to override long-standing principles restricting density, massing and bulk, and local democratic input would be removed altogether in zones designated for growth.

My constituency of Chipping Barnet already feels under siege from inappropriate, high-density development, even before these radical planning reforms come into force. If the Government are truly committed to the environmental aspirations of the legislation before us this afternoon, they must think again about their planning Bill, and I urge them to do that.”

Theresa has been at the forefront of efforts to ask Ministers to think again about their planning reform proposals.