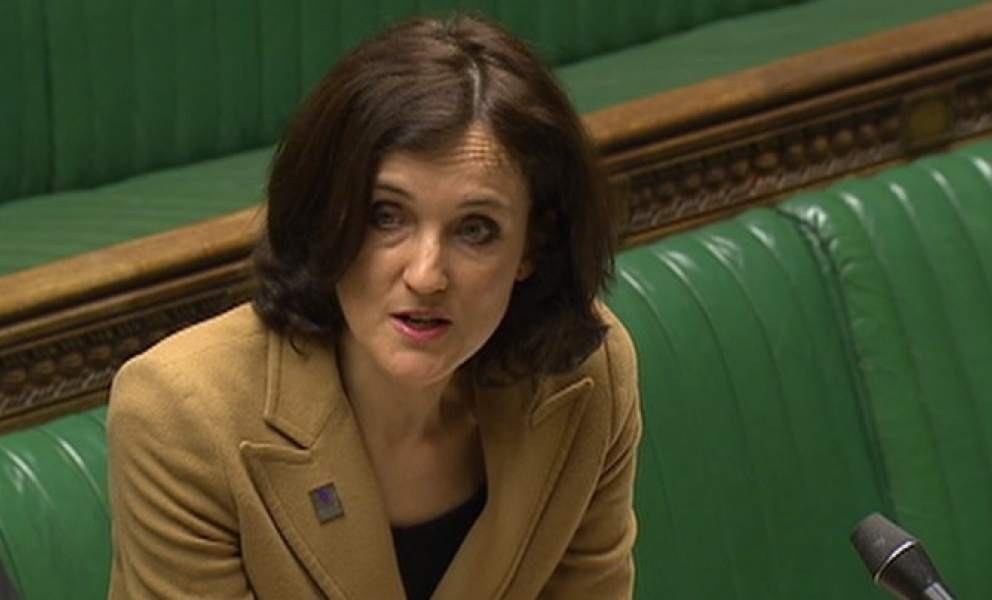 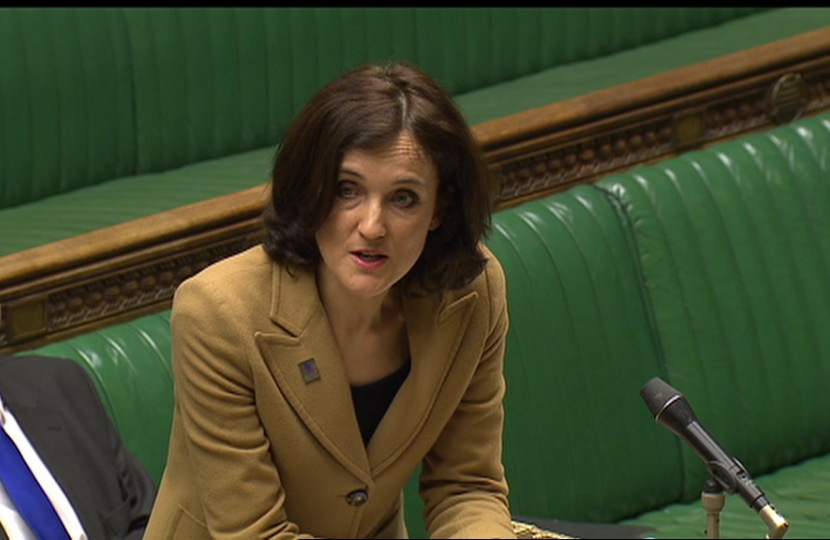 A Bill presented to Parliament by MP Theresa Villiers that allows Holocaust survivors and their families to continue to have art stolen by the Nazis returned to them took a big step forward towards becoming law today.

With cross-party support, the Holocaust (Return of Cultural Objects) (Amendment) Ten-Minute Rule Bill completed it second reading in the House of Commons.

It is very rare for a Ten Minute Rule Bill to be given a second reading. The legislation will be debated for a third and final time in the House of Commons on 15th March before it is considered by the House of Lords.

The Bill aims to remove a ten-year ‘sunset clause’ from a law passed in 2009 – the Holocaust (Return of Cultural Objects) Act - which allows looted art to be returned.

Without the amendment, victims of Nazi persecution and their descendants will not be able claim their property after November this year, if it is discovered in a number of major national institutions.

Presenting the Bill in Parliament this afternoon the Chipping Barnet MP said: “Just over two weeks ago, Parliament held its annual debate in anticipation of Holocaust Memorial Day on 27th January, the anniversary of the liberation of Auschwitz Birkenau.”

“We saw the House of Commons at its best, recounting what happened, remembering the victims, commending the courage of survivors, and demanding that the lessons learned are never forgotten.”

“That is an appropriate background against which to consider the Holocaust (Return of Cultural Objects) (Amendment) Bill today.”

Theresa told MPs the 2009 Act had worked well and highlighted the how much it meant to families when objects were restored to them which had been treasured by relatives who perished in the Holocaust.

“I want to highlight the 2016 case where the British Library returned a book to the family of its owner Karl Maylander, an Austrian Jewish art collector who was deported to the Lodz ghetto and subsequently murdered.”

“For technical legal reasons, this specific case wasn’t dependent on operation of the 2009 Act, but it illustrates an important principle. The book was valued at just £20, but Anne Webber of the Commission for Looted Art in Europe said: ‘Every time a family gets a book back it always means a huge amount to them because it is something their relatives held in their hands and read and cared about’.”

“We all know that objects can provide a strong link to people we have lost. Whilst sadly there is nothing that can make up for the pain of losing family members in the Holocaust, the return of a book or other cultural object could provide a unique connection to one of those six million souls whose lives were cut short by humanity’s greatest crime.”

The 2009 Act gives 17 national institutions the power to return artworks in cases where it is recommended by an advisory panel and approved by the Culture Secretary. Without the 2009 legislation, there is a legal bar to property being returned by those institutions because of rules preventing them giving away their collections.

A sunset clause in the 2009 law means that it will cease to have effect after 11 November. Theresa’s Bill will keep it on the statute book by repealing the clause.

The Bill has been welcomed by the museum community. It is estimated that around 100,000 cultural objects pillaged during the Nazi era still remain hidden today.