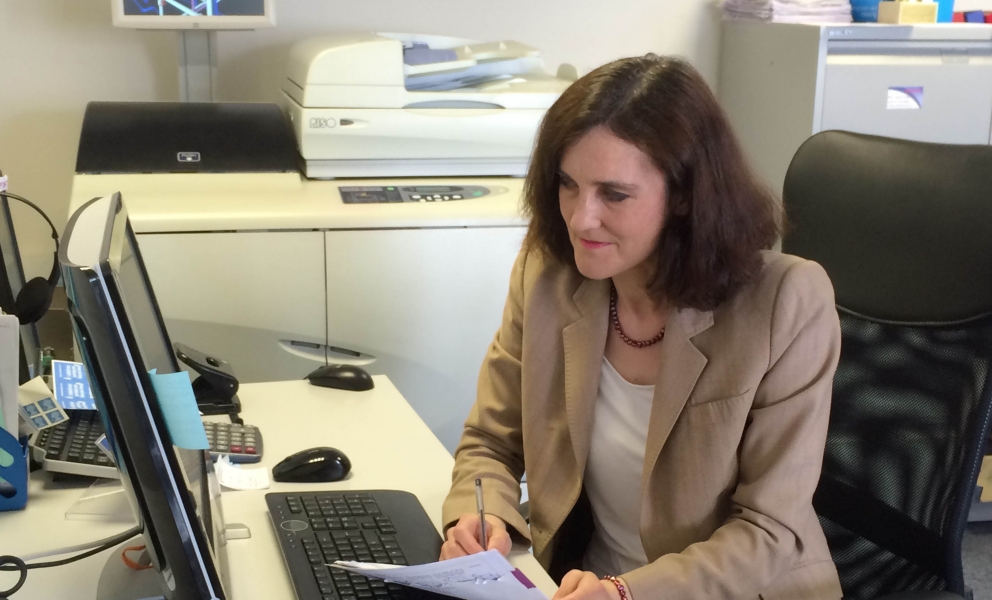 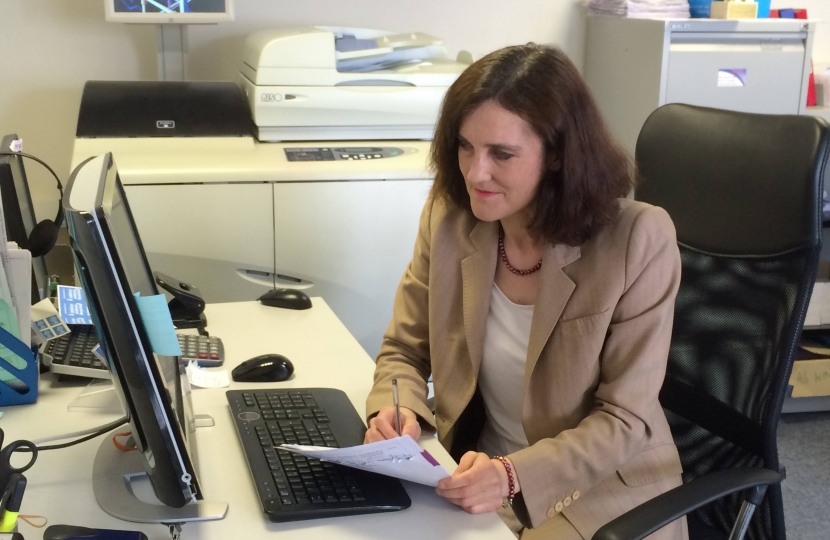 Theresa Villiers, newly re-elected MP for Chipping Barnet, has published the following update on her campaign to improve access to fast fibre broadband in her constituency.

I fully appreciate the concern felt by local residents regarding the gaps in coverage of fast fibre broadband. While it is welcome that around 91% of premises can get fast broadband in the Chipping Barnet constituency, that does not bring a great deal of comfort to the 9% or so who are not covered and who are left with slower internet speeds. As more services move on-line, it becomes more important than ever that as many homes and businesses as possible are connected up to fast broadband. The problem is particularly severe in parts of High Barnet but there are also gaps in coverage in Totteridge.

I welcome the work done by the Barnet Society and local residents to highlight their concerns about this issue and I am working with them on the campaign for better broadband. For many businesses, fast broadband is essential, so making progress on this issue is important for jobs and growth in Barnet.

BT’s next round of commercial upgrades

Last year, BT told me that they would be allocating a further £50m to their commercial programme to extend fibre broadband, with a particular emphasis on filling gaps in urban and suburban areas. I have been contacting BT regularly both before and since the general election, urging them to include as much of Chipping Barnet as possible in this programme.

At a meeting I hosted with BT and residents at my constituency office in March, BT indicated that they would be making decisions in about three months time on which areas would be connected as part of that next phase of their national delivery of fibre broadband. That means announcements should be due very soon. However, BT are still unable to give me a clear indication of when they will announce their decisions on individual cabinets. They tell me that BT Openreach is still doing the technical work needed to determine which can be included in the upgrade. A survey of residents keen to sign up to fibre broadband has been submitted to BT with a view to demonstrating the commercial case for upgrading local telecoms cabinets.

Working with other MPs

I am working with other MPs to push for better broadband in the suburbs. Fast broadband was discussed this morning in the House of Commons and a number of MPs emphasised the importance of making progress. There are other areas which are experiencing similar problems to High Barnet. One example is Orpington and I have been in regular contact with the local MP there, Jo Johnson. A new All Party Parliamentary Group on London has just been formed and I have asked its co-chair, Bob Neill MP, if broadband can go on the agenda.

I have discussed broadband in Barnet both with the previous Secretary of State for Culture Media and Sport, Sajid Javid, and the current one, John Whittingdale, to explain the problems with broadband we face in Barnet and to appeal for their help. I hope to meet John Whittingdale soon for a further discussion of this important issue for my constituents.

The Government has providing funding support for fast broadband through an organisation called BDUK. So far, BDUK's work has been primarily aimed at rural areas, but I gather that the London suburbs could potentially qualify. This is another avenue I will be working on to try to improve the situation in my constituency and get more of my constituents connected.