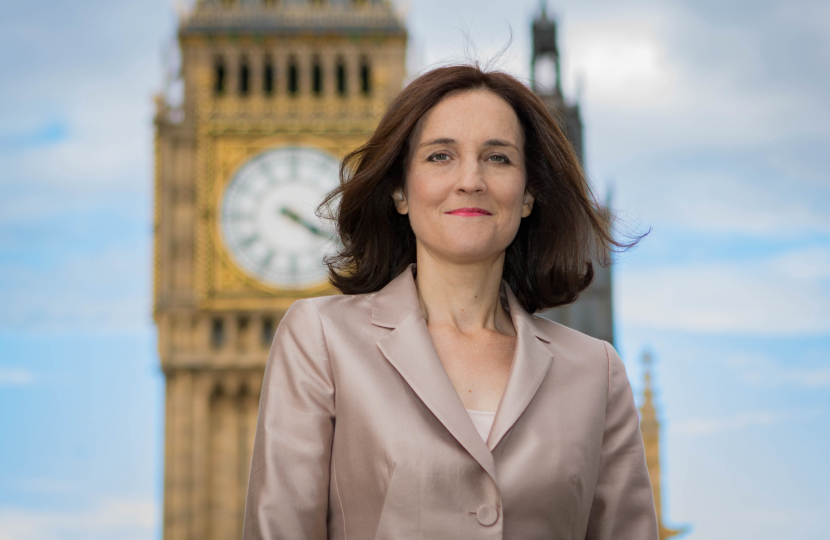 Theresa rose during Prime Minister’s Questions to ask Boris Johnson: “The London Borough of Barnet is surrounded by Labour councils, all of which have higher council tax and have abandoned weekly bin collections. Will the Prime Minister urge everyone to come out on 5 May and vote Conservative in order to keep council tax lower than Labour would and to protect our weekly bin collections?”

Speaking afterwards Theresa added: “There is a stark choice for voters next month and I thought it was important to highlight it at PMQs.

“Labour-led councils in the capital do not offer the value for money that Conservative authorities do and I know residents in Barnet really want to keep their weekly bin collections."