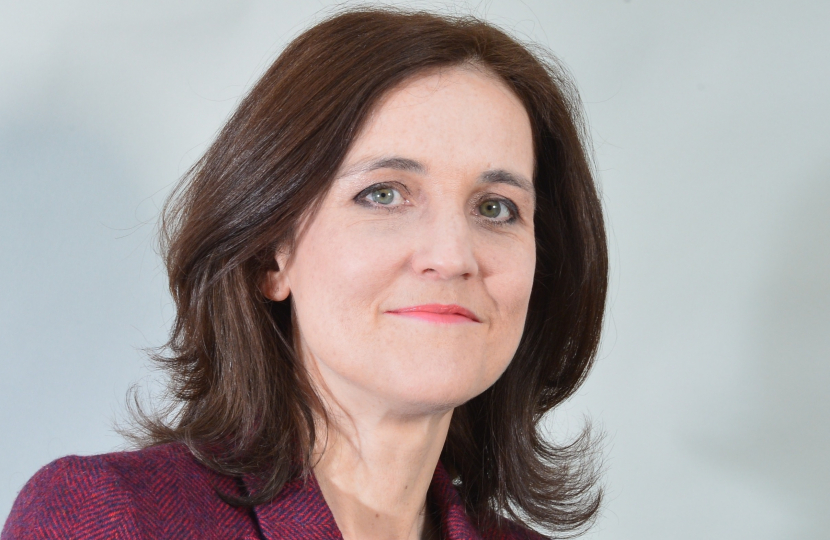 At its official Annual General Meeting, held on Monday 28th March 2022, the All Party Parliamentary Group for Events (APPG) re-elected the Rt Hon Theresa Villiers MP, Member of Parliament for Chipping Barnet, as its Chair.

Commenting on her re-election, Theresa Villiers said; “It is great that the APPG for Events will continue its efforts to support this crucially important sector of the economy. I am delighted to take on the chairmanship for another year. I look forward to working with my colleagues on a cross-party basis on our new programme of activity, including generating ideas on how this country can bring further major international events here.”

The APPG also discussed and agreed the framework for its Plan of Work during the current Parliament, which is focussed on five key areas of policy;

In addition to the formal Plan of Work, the APPG will support the work of two specific initiatives that they believe can have a major impact on the events sector;

The APPG will also consider other representation from event sector organisations where they feel their remit enables it to lobby for direct Government support or intervention on a particular issue. For 2022, the APPG is also considering whether to widen its membership to include non-Parliamentarians as supporting partners, including commercial organisations, to extend its reach and engagement with the sector.

A copy of the APPG’s Plan of Work for 2022 can be found on its official website https://appgevents.inparliament.uk.

ABOUT THE APPG FOR EVENTS

Founded in 2011, the All-Party Parliamentary Group for Events (APPG) is a cross party group made up of members from both Houses of Parliament, and acts as the industry’s voice in Westminster. The APPG conducts Parliamentary enquiries, holds debates and engages with various Ministers and departments. The APPG has been credited with the events industry establishing far stronger links with both Parliament and Government in recent years.